Hawaii & Alaska
A wall of water could devastate Whittier, Alaska, in the event of a landslide at the Barry Arm Glacier. Credit...Yereth Rosen/Reuters 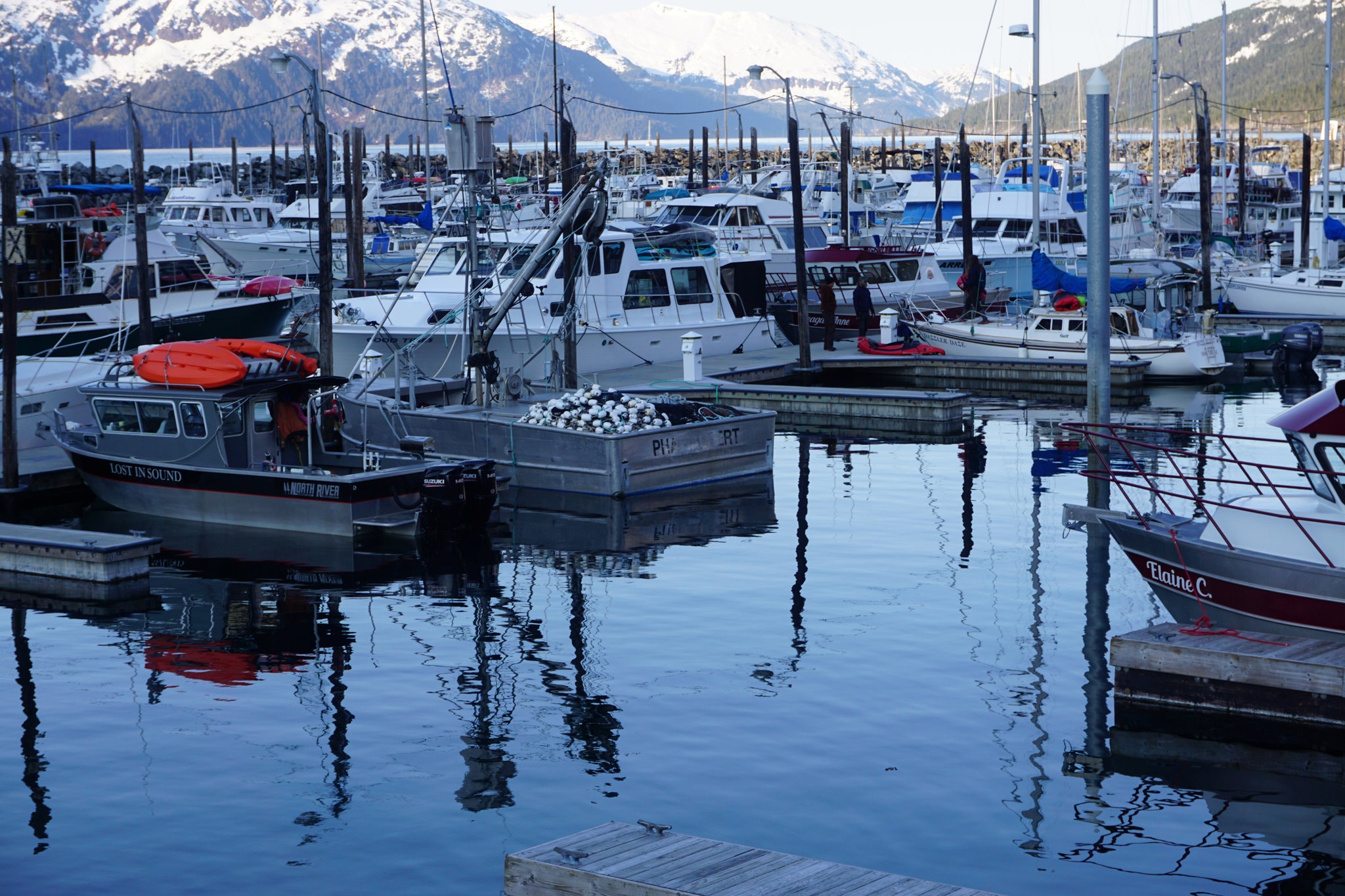 A retreating glacier is increasing the risk of a catastrophic landslide and tsunami within a few decades, researchers say.

Climate change has increased the risk of a huge landslide in an Alaskan fjord that could cause a catastrophic tsunami, scientists said Thursday.

Warming temperatures have caused the retreat of a glacier that helps support a steep, mile-long slope along one flank of a fjord in Prince William Sound, about 60 miles east of Anchorage. With only a third of the slope now supported by ice, the scientists said, a landslide could be triggered by an earthquake, prolonged heavy rain or even a heat wave that could cause extensive melting of surface snow.

While the slope has been moving for decades, the researchers estimated that a sudden, huge collapse was possible within a year and likely within two decades. “It could happen anytime, but the risk just goes way up as this glacier recedes,” said Anna Liljedahl, an Alaska-based hydrologist with the Woods Hole Research Center in Massachusetts, who was part of the team.

Alaska’s Department of Natural Resources, after being briefed on the findings, issued a statement Thursday afternoon warning that “an increasingly likely landslide could generate a wave with devastating effects on fishermen and recreationalists.”

Tsunami-inducing landslides are rare but have occurred in Alaska and elsewhere. Perhaps the most famous occurred on July 9, 1958, in Lituya Bay on Alaska’s southeast coast, when a nearby earthquake caused 40 million cubic yards of rock to slide 2,000 feet into the narrow bay.

Scouring of vegetation on a hillside opposite the slide showed that the tsunami reached a maximum height of 1,720 feet — essentially a giant splash that is the highest tsunami ever documented. The water then rolled up the bay in a wave that was still about 75 feet high when it reached the mouth, swamping several fishing boats and killing two people.