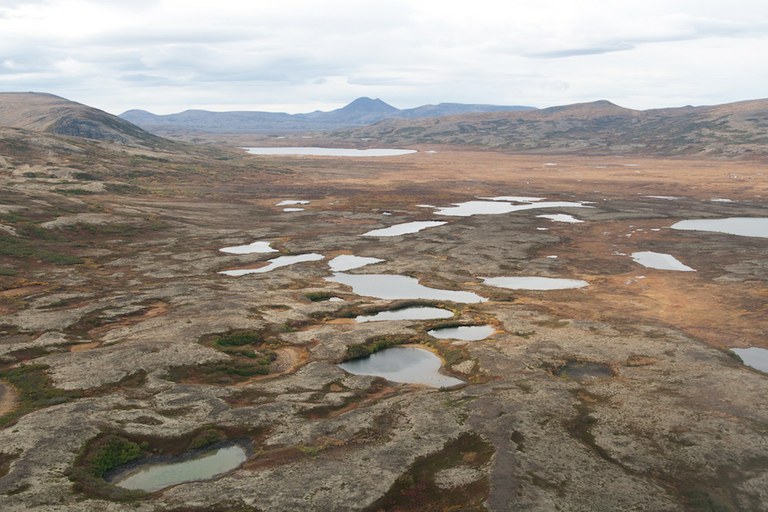 The signatories are concerned about the long-term social and environmental impacts of the Pebble mine, a massive open-pit gold and copper project in the Bristol Bay headwaters proposed by Canadian junior Northern Dynasty Minerals (NYSE: NAK).

On Tuesday, Northern Dynasty announced it had written to the recently confirmed Administrator of the EPA Michael Regan with a status update on the Pebble project and had urged the new Administrator to support a full and fair process for the project.

The investors said that while recognizing the importance of natural resource development to support economic growth, they are concerned waste from the proposed mine would threaten the world’s largest wild salmon fishery, located in the Bristol Bay area.

The Pebble project proposal has been the subject of controversy in the southwest Alaska region for several years, in particular with regards to its potential risk to the watershed, salmon and other fisheries. However, a leaked draft of the Environmental Impact Statement (EIS) suggests that the nearby water resources could co-exist with the mine.

“We believe the Bristol Bay salmon fishery has too much economic and inherent value to risk on the short-term benefits of a large-scale mine like Pebble.”