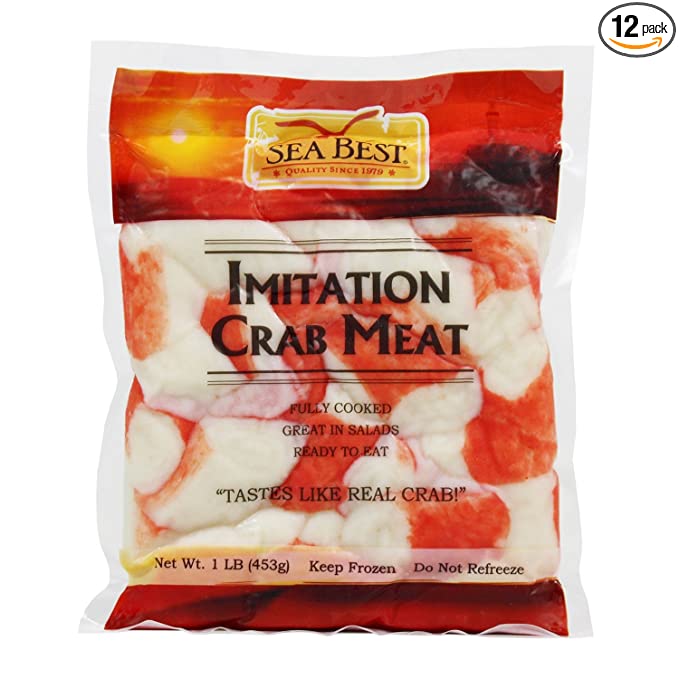 Genetically tweaked salmon that grows three times faster than normal fish ... fillets grown in labs from fish cells ... now plant-based seafoods such as "vegan shrimp," or "Toona" are gaining footholds in the marketplace — and confusing customers.

A new study by FoodMinds for the National Fisheries Institute showed that about 40% of consumers believed plant-based imitations contain actual seafood. Up to 60% thought the products had similar nutritional content as real fish.

Still, fake seafood producers are pushing back against more accurate labeling, claiming without any evidence that customers know what they are getting.

"We have to ensure that the labels are educating people about something as simple as what's in the package. A lot of these plant-based alternative makers have even suggested that they have the 'first amendment right' to call their products whatever they want. And that's simply not the case," said Gavin Gibbons, NFI vice president for communications.

Good Catch Foods, for example, positions itself as a "seafood company" and New Wave foods calls itself "shellfish evolved."

"During our consumer research, three of the five vegan seafood products we displayed were less nutritious than real fish. They had less protein and more saturated fat and sodium. Yet, almost 60% of the respondents thought that they all had similar nutritional content between actual fish and the highly processed plant-based alternatives. So they're actually being misled in some of these particular labeling scenarios," Gibbons said.