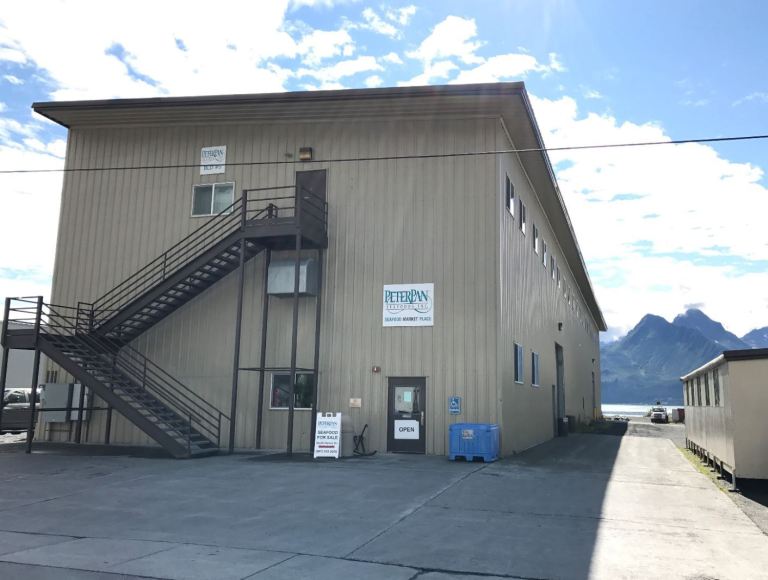 As the Alaska Board of Fisheries meets in Anchorage to discuss the fate of Cook Inlet salmon fisheries, the potentional bombshell that has been but a rumor since fall has finally slid into the light.

“The shakeout has begun: Alaska salmon processors struggle to survive,” the website Intrafish is now reporting. The story below the headline is about the financial troubles of Alaska’s major fish processors and the consolidation that has been the subject of much behind the scenes rumbling for months.

The problem for processors, according to a variety of sources, is that a lot of them paid too much for sockeye and then bought too much with quality suffering during a Bristol Bay heatwave that coincided with a monster catch.

Processors are now reported to be sitting on expensive to operate freezers full of fish while fish buyers are looking to Russian sockeye, which also came back in significant numbers this year but was better handled and is reported to be of higher quality.