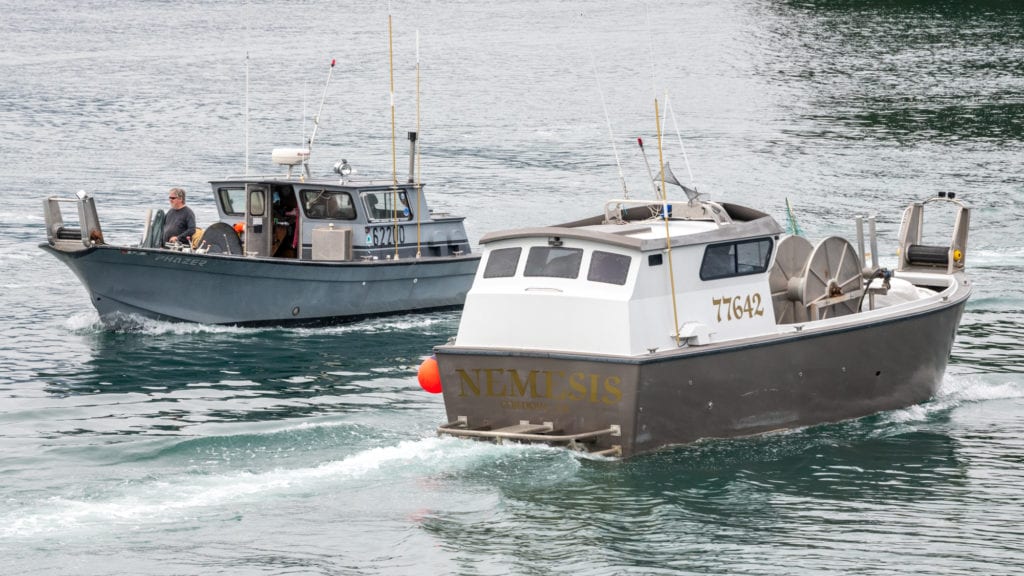 Alaskans are preparing for another salmon season of poor to average runs to most regions. The big exception once again is at Bristol Bay, where another massive return of more than 51 million sockeyes is expected. Managers predict that surge will produce a harvest of over 36 million reds to fishermen.

Bristol Bay is home to the largest wild sockeye salmon run in the world and typically accounts for 42% of the world’s sockeye harvest. Those fish and all wild salmon compete in a tough worldwide commodities market, where Alaska salmon claims 13% of the global supply.

Farmed salmon production, which outnumbers wild harvests by nearly three to one, is Alaska’s biggest competitor; the other is Russia.

According to global seafood trading company Tradex, Pacific salmon catches from Russia are projected to top 1 billion pounds in 2021. As a comparison, Alaska’s 2020 catch of nearly 117 million salmon weighed in at just over 500 million pounds.

Sockeyes are Alaska’s big money maker, comprising well over one-third of the salmon fishery’s total value each year, and the market outlook continues to be encouraging.

“The global sockeye market continues to be strong and it continues to be a popular and a sought-after product,” said Tasha Cadence, a Tradex spokesperson.
That is borne out at home, said Rising Tides Communications of Anchorage, which handles marketing across all platforms for the fishermen funded/operated Bristol Bay Regional Seafood Development Association.