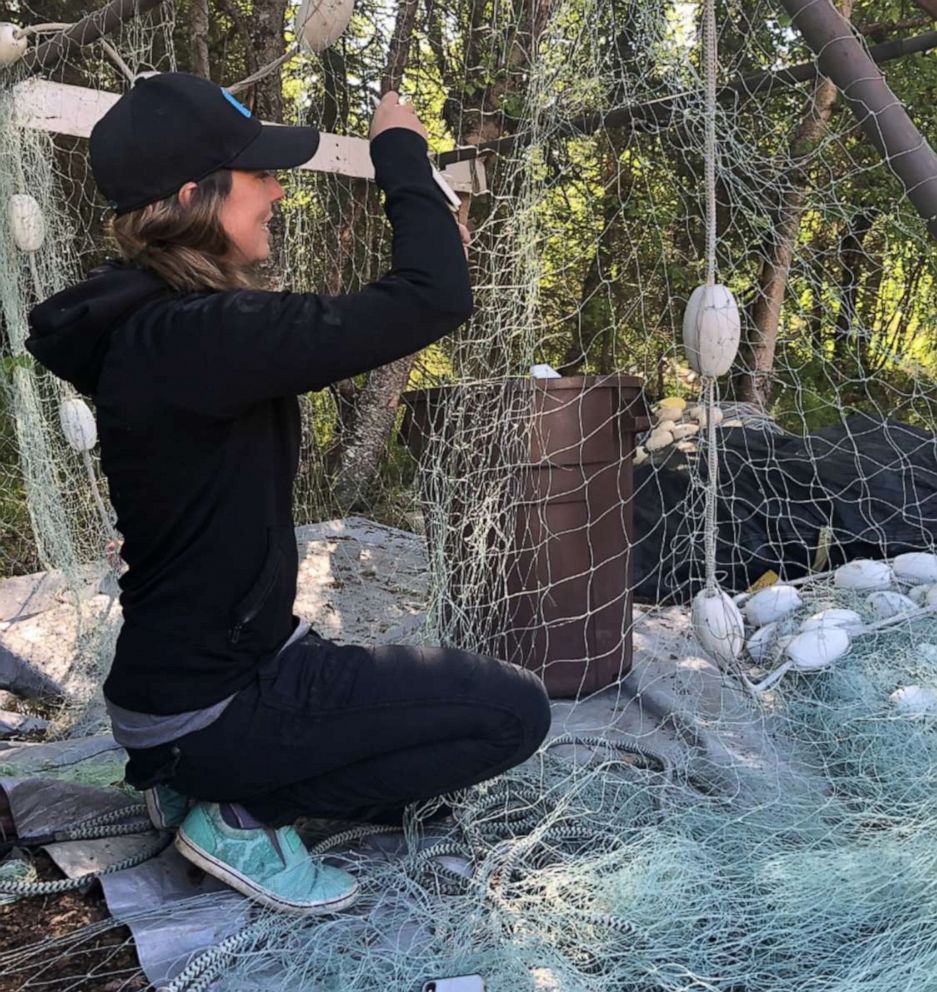 "It's just how the earth is supposed to be," says third-generation commercial fishing boat captain Katherine Carscallen. She's talking about her homeland, Bristol Bay, Alaska. Every June and July, more than half of the world's supply of sockeye salmon are pulled from these waters.

It sounds excessive, but it's not; in a highly regulated practice, thousands of fish are left to return home and spawn, allowing the industry to support the region for generations.

"Overall, it's a multi-billion dollar fishery," he says of the thousands of fisherman who come from all over the world to fish for salmon. On average, 10,000 fishermen come each year -- but oftentimes that number is upwards of 15,000. In addition, 6,000 fish processing workers also descend on the tiny community.