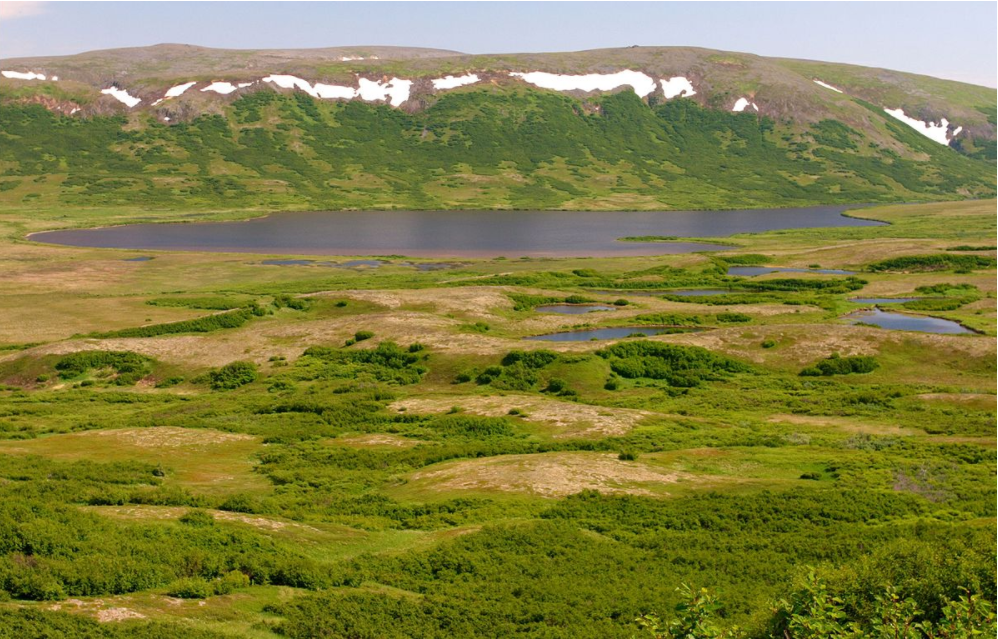 AK - Examining Why the Pebble Mine Died

Regulators handed a rare rejection to the proposed Alaska copper and gold mine.

In a final decision that surprised many, the US Army Corps of Engineers (USACE) has denied a key federal permit to the Pebble Limited Partnership (PLP), bringing to an end the company’s 13-year-long bid to build the controversial Pebble Mine in southwest Alaska. The Corps deemed PLP’s final proposal “noncompliant” with the requirements of the Clean Water Act—one of the few times the agency has rejected a major resource extraction project in Alaska.

The Pebble Mine was slated for a largely undeveloped swath of wilderness near Bristol Bay, a watershed that supports one of the world’s most productive wild sockeye salmon populations. The rejection hinges on PLP’s final compensatory mitigation plan, which described how the company expected to make up for destroying wetlands with the construction of its copper and gold mine by temporarily preserving more than 45,000 hectares of undisturbed wetlands nearby.

In its rejection, USACE concluded that the mine and its supporting infrastructure, which would have involved building roads, a port, and a natural gas pipeline and power plant, are “contrary to the public interest.” That determination cited the project’s “probable” and “cumulative” impacts. For example, PLP’s proposal suggested that green-lighting the Pebble Mine could “foreseeably result in the development of additional new mines,” which would further damage the area’s wetlands.