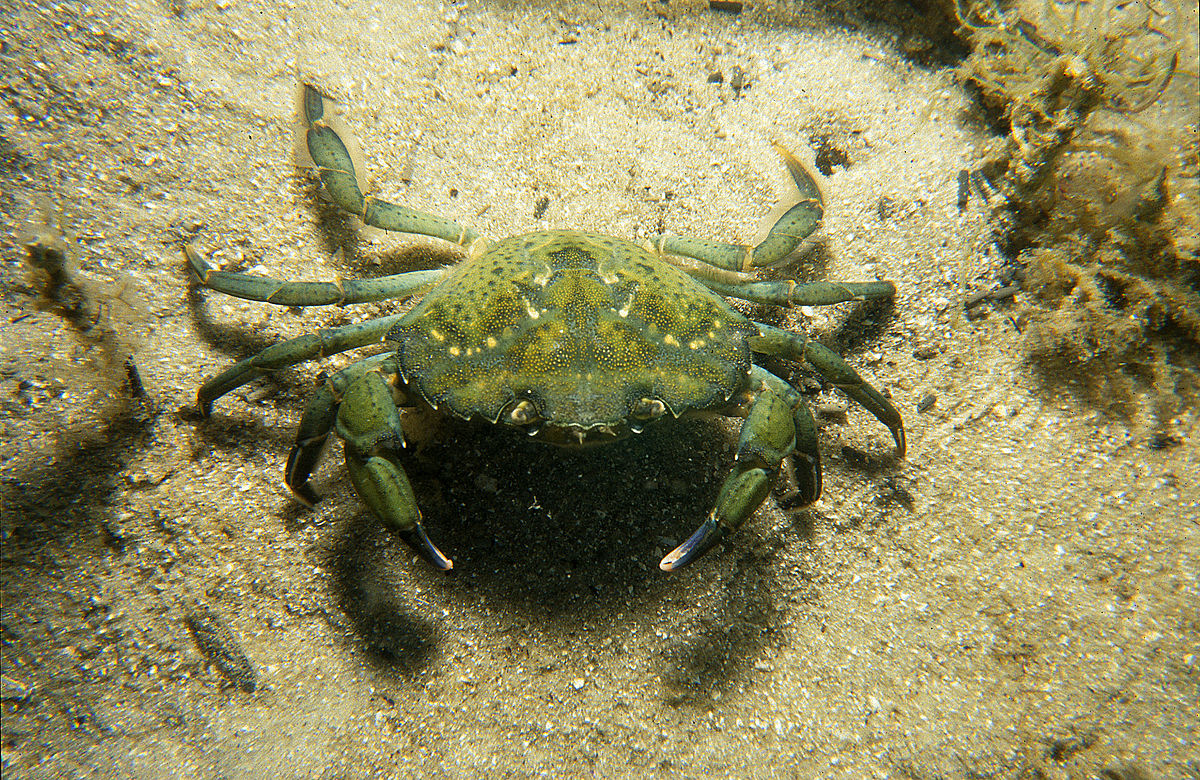 An invasive species that could wreak havoc on commercial and subsistence fisheries has been found in Alaska for the first time.

Biologists with Metlakatla Indian Community say they found the first evidence of European green crabs on Annette Island, near the southern tip of Southeast Alaska, in mid-July.

The crustaceans are a threat to ecosystems and commercial fisheries. They uproot eelgrass beds in search of food, which serve as habitat for herring and salmon.

“They compete with juvenile Dungeness crab. They are shellfish predators, so things like clams, they would directly eat,” she said. “And then there’s also anecdotal information from British Columbia that they predate on juvenile salmon.”

Scientists have been looking for the crabs in Alaska for years. And to their relief, they had come up empty so far. Then came a troubling find on the beaches of Annette Island: three shells.

“Well, everybody was pretty much shocked, I guess, is the best word,” Dustin Winter, the director of Metlakatla Indian Community’s Fish and Wildlife department, said in a phone interview Friday.

Winter says the find, credited to Sealaska Heritage Institute intern Natalie Bennett, is the first evidence of the invasive species’ presence in Alaska.

“On Tuesday, July 19, 2022, the MIC DFW confirmed that three shed carapaces (crab shells) from Invasive Green Crab were found on Annette Island Reserve, AK. This is the first confirmed observation of Invasive Green Crab carapaces in the State of Alaska. On July 21, 2022, five more carapaces and two fully intact juvenile carcasses were identified,” Metlakatla Indian Community said in a statement.

The tribe has been working with the National Oceanic and Atmospheric Administration to monitor the seas and shores for signs of the crab. The crustaceans are two-to-four inches wide, not counting their legs, and have spines on their heads.