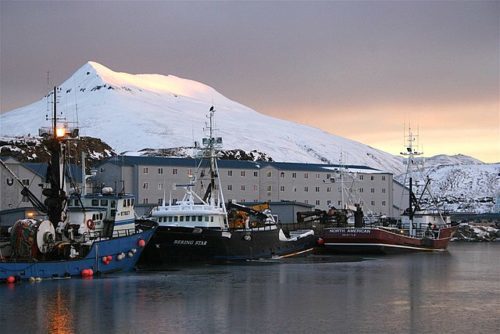 According to the latest Fisheries of the US Report issued by NOAA Fisheries earlier this month, Dutch Harbor retained its title, for the 22nd consecutive year, as the nation’s top fishing port by volume, with 763 million pounds landed in 2018.

New Bedford, Mass., was the leading US port for value for the 19th year in a row.