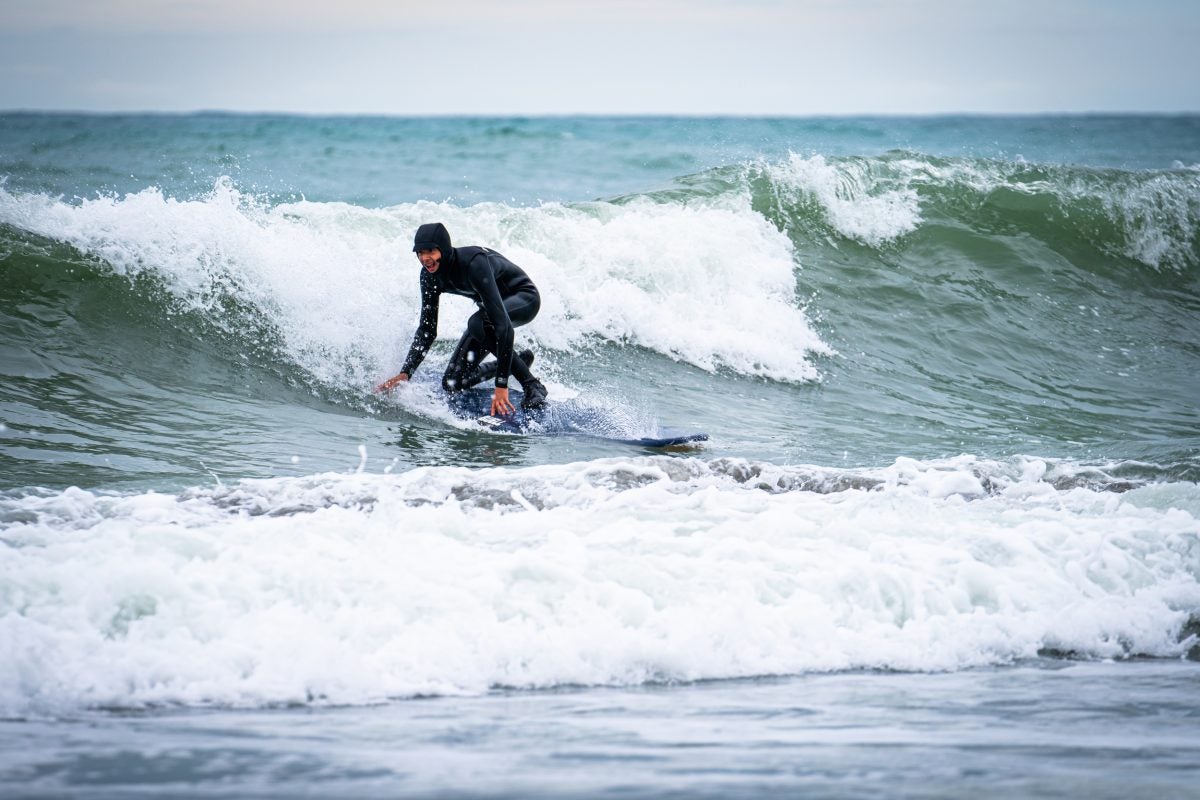 AK - Dispatches from a Surf Camp in Southeast Alaska

After a year of isolation, the small community of Yakutat reconnects among the waves

A frigid ocean, enormous tidewater glaciers, and toothy mountain ranges stand between the rural communities of Southeast Alaska. The farthest-flung towns—like Yakutat, in the northern reaches of the Inside Passage—can’t be reached by road; they’re only accessible by boat or plane. Isolation, however, didn’t keep COVID-19 out.

The region, home to just over 70,000 people, has seen 3,000 cases and a dozen deaths to date. The pandemic’s economic impacts have been even more startling. Instead of bringing in an expected 1.5 million visitors, the cruise industry collapsed overnight last spring. Nearly 20 percent of the region’s jobs evaporated. Additionally, local fishermen had one of the worst commercial seasons on record due to dismal harvest levels and less demand for fish, making the southeast the hardest-hit region in the state.

Then came months of record-breaking rain. By early fall, spirits were low.

In Tlingit, the language spoken by the region’s Indigenous peoples, Yaakwdaat (Yakutat) means “the place where the canoes rest.” Residents are inextricably tied to the ocean here, culturally, economically, nutritionally, and spiritually. “When you live where the waves meet the land in the way that we do, you learn to respect and recognize the true strength of the ocean, its power,” says Gloria Wolfe, a Native wellness specialist with the Yakutat Community Health Center.

Despite a deep reciprocal relationship between the people of Yakutat and the ocean, few youth surf these icy swells, whose breaks can be tricky to navigate. Wetsuits, safety training, boards, and general coaching are difficult to come by in isolated Alaska. But a close-knit group of locals have pioneered a small but established surf scene. Community leaders thought that breaking down some of the barriers to get kids in the water might be the perfect antidote to COVID-19 woes in this town of less than 700 people.

“Our kids were hurting,” Wolfe says. While communities shuttered their doors and students packed up their bags for remote learning, a band of locals began organizing a surf camp as a possible cure for all the melancholy. The newly dubbed Yakutat Surf Camp, which began the final week of August 2020 and ran through September, included five days of group surfing and intense safety training, along with three days of one-on-one instruction.