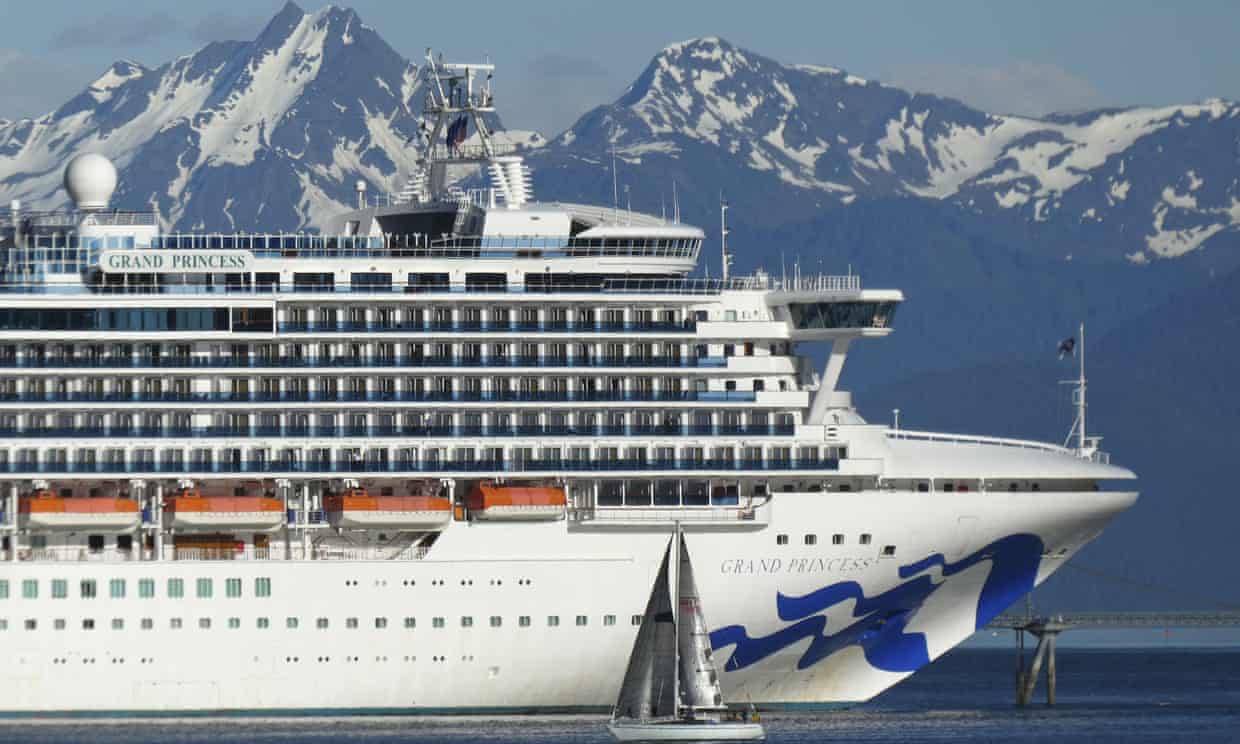 AK - Cruise ships are back. And it’s a catastrophe for the environment

Cruise ships kill whales, leak gray water, and are largely exempt from US taxation. When they violate the law, they pay the equivalent of a parking ticket

Decades ago, when I worked as a ranger in Alaska’s Glacier Bay national park, each cruise ship that entered the bay carried hundreds of passengers. Today, they carry thousands. They don’t look like ships any more. They look like the boxes the ships came in, huge floating milk cartons – ponderous and white.

But once they get moving, they’re a force. One that occasionally strikes whales.

In July 2001, the carcass of a humpback whale known as “Snow” (due to the white markings on her fluke) was found floating in the bay. An investigation concluded she had died of massive trauma to her skull and cervical vertebrae, consistent with a vessel collision. Princess Cruise Lines (purchased by Carnival in 2003) eventually pleaded guilty to failing to operate its vessel, the Dawn Princess, at a slow and safe speed while near humpback whales, violating both the Marine Mammal Protection Act and the Endangered Species Act. Passengers and crew had spotted humpbacks near the ship, but the ship didn’t change course or speed.