Hawaii & Alaska
Commercial fishing vessels near the Kenai River mouth on Aug. 12, 2021. The Cook Inlet commercial drift salmon fleet is facing the loss of about half of its historic harvest under a pending amendment to the federal fishery management plan that would close the federal waters of the Inlet more than three miles offshore. (Elizabeth Earl for the Alaska Journal of Commerce) 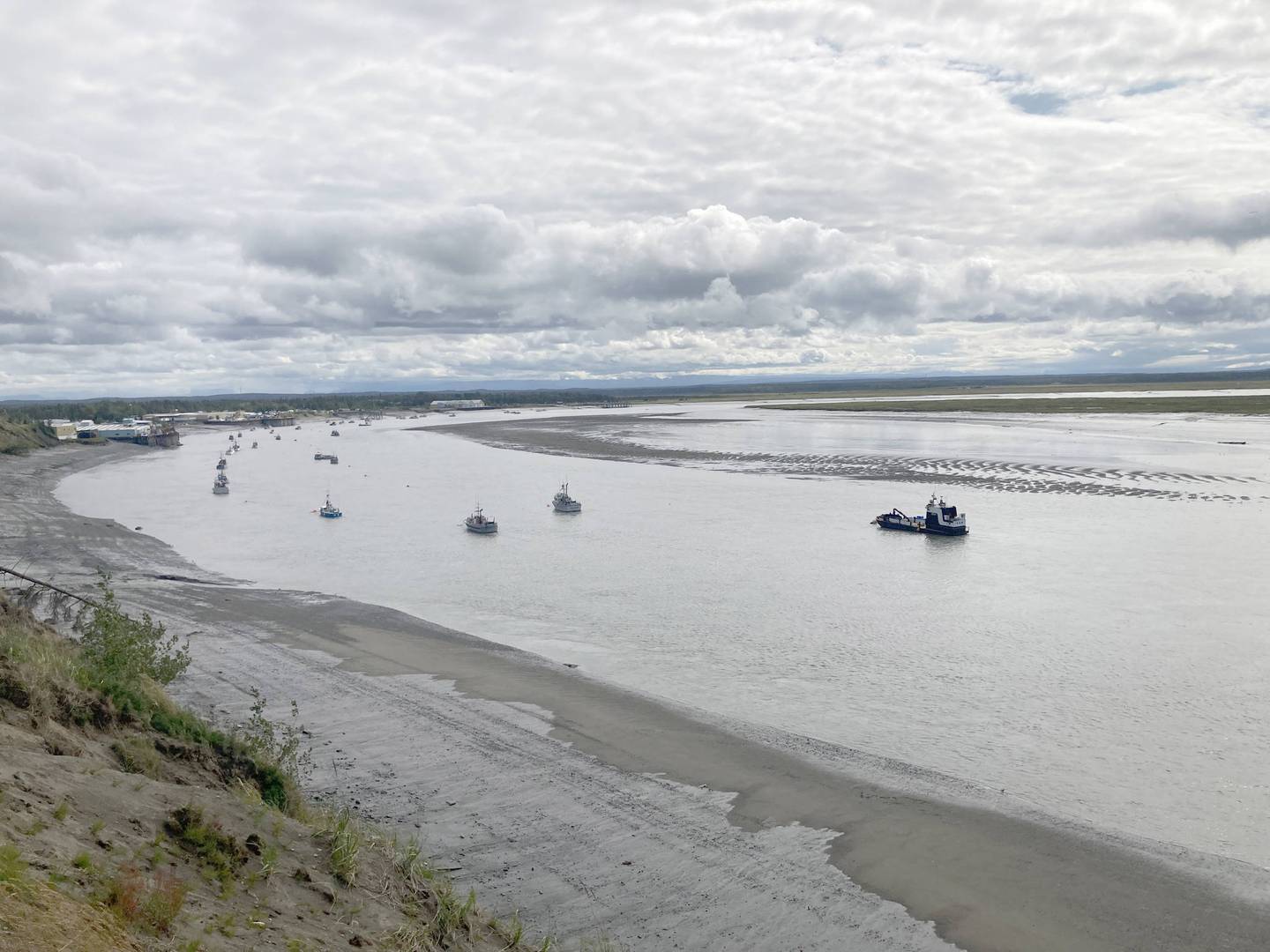 A late-season bumper run of sockeye salmon has pushed the Kenai River to its highest escapement in more than a decade. Unfortunately for the commercial fishermen in Upper Cook Inlet, they have had to watch many of them go by.

Editor’s note: This is the third and final story exploring the Cook Inlet commercial salmon fishery. You can read part 1 here and part 2 here.

Over the course of the season, Alaska Department of Fish and Game biologists upgraded the estimate for the run’s escapement multiple times, upping the in-river bag limits for the sport fishery and opening some additional time for the drift gillnet fleet.

With the setnet fleet out of the water after July 20 because of poor king salmon returns to the Kenai, controlling sockeye escapements to the Kenai and Kasilof fell on the drift fleet and on the in-river dipnet and sport fisheries. Both rivers are ending their seasons significantly greater than the upper end of their escapement goals.

Unless something changes, the drift fleet is likely to lose a major chunk of their fishing area at the end of this year, too.

The National Marine Fisheries Service is currently working its way through the regulations review process for a new fishery management plan amendment that will close the federal waters of Cook Inlet to salmon fishing. That section, known as the Exclusive Economic Zone or EEZ, covers the section of Cook Inlet that’s three nautical miles and farther offshore; drifters typically harvest half or more of their salmon from there during the season.

“For most of the fleet, the EEZ is the preferred area for fishing,” said Erik Huebsch, a drifter and vice president of the United Cook Inlet Drift Association. “Without access to the EEZ, the drift fleet cannot harvest enough salmon to meet expenses and cannot afford to operate.