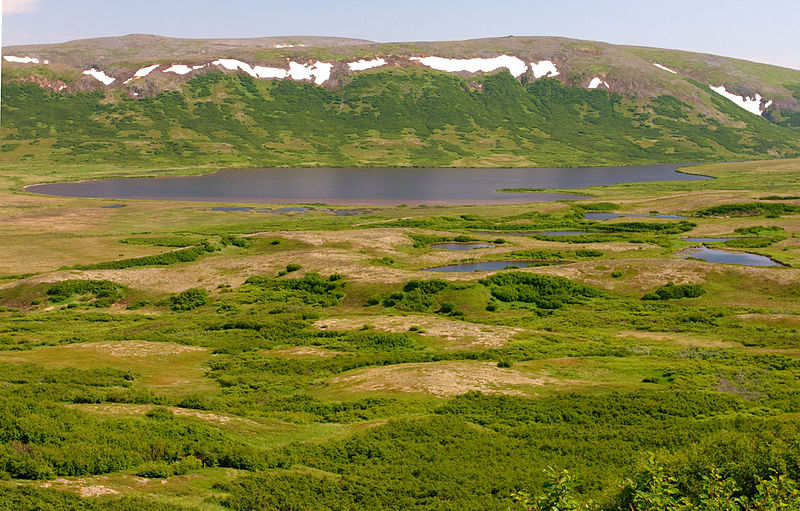 Pebble Limited Partnership can appeal the denial of a primary environmental permit for the company’s large mine proposal but the State of Alaska cannot, U.S. Army Corps of Engineers officials ruled in separate Feb. 24 decisions.

In a Feb. 26 statement from his office announcing the Corps’ determination that the state does not have standing to appeal the permit decision, Gov. Mike Dunleavy said that it is another instance of federal officials inhibiting the state from fulfilling its obligation to develop its natural resources.

“This is a precedent-setting decision that puts all possible resource development projects on state land at risk and cannot be accepted,” Dunleavy said. “We will not stop fighting for Alaska’s economic prosperity.”

Then-Attorney General Ed Sniffen argued in the state’s Jan. 22 appeal to the denial of Pebble’s wetlands fill permit that commitments made in the Alaska Statehood Act and other Alaska-centric federal legislation require state officials to push back against federal authorities that challenge the state’s use of its resources.

Army Corps of Engineers Pacific Division Commander Kirk Gibbs wrote to state Department of Law officials that the state does not meet the Corps’ definition of an “affected party” to appeal.

The regulations governing the permit appeals process require the appellant be “a permit applicant, landowner, a lease, easement or option holder (i.e., an individual who has an identifiable and substantial legal interest in the property) who has received an approved jurisdictional determination, permit denial, or has declined a proffered individual permit,” according to Gibbs’ letter.

Gibbs is also the decision-maker on the merits of Pebble’s appeal.