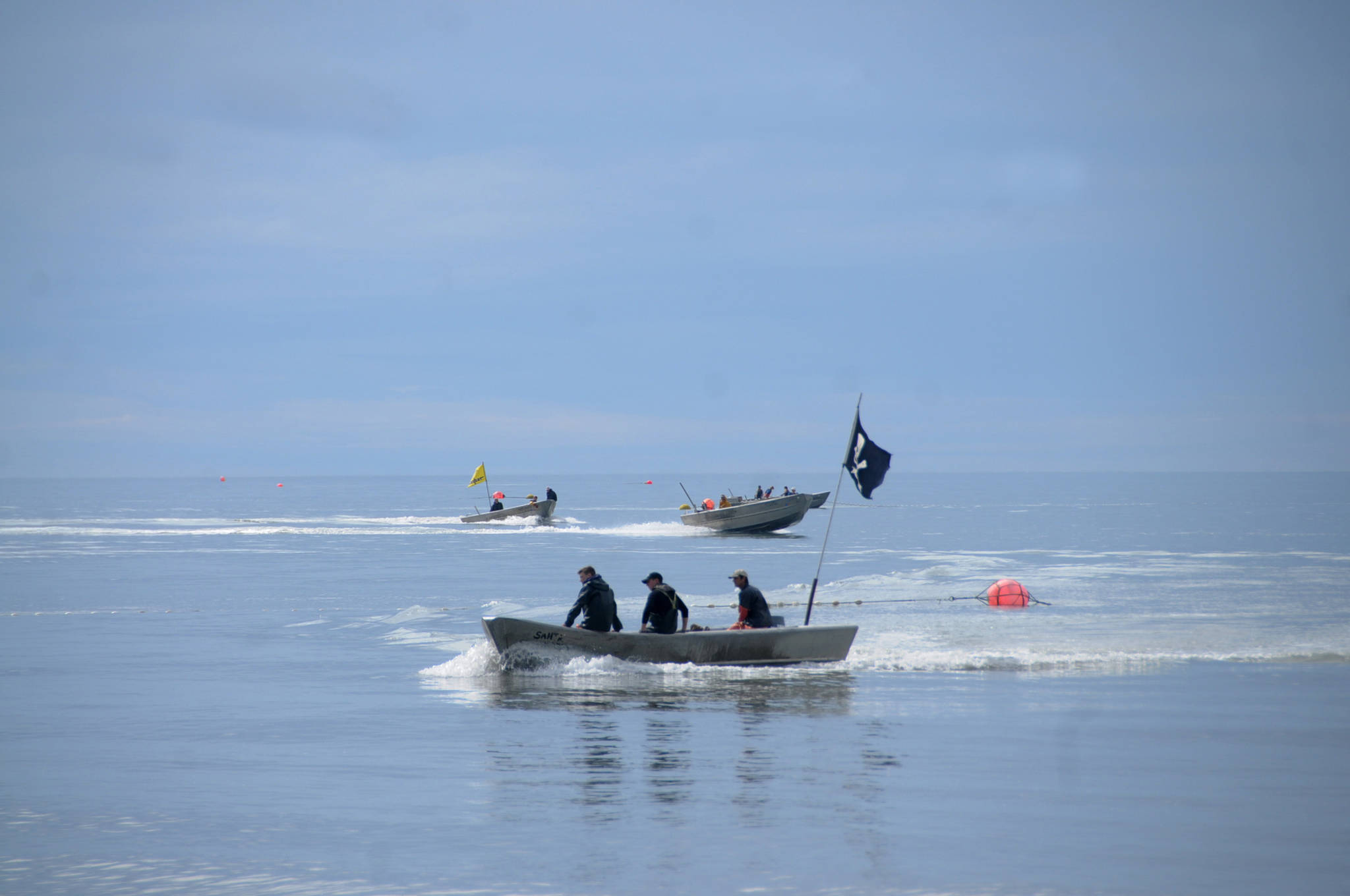 Cook Inlet’s commercial fishermen are facing pressure from two directions in the upcoming season: one is the looming potential for a complete federal waters closure, and the other is another poor projection of sockeye returns.

The Alaska Department of Fish and Game’s sockeye forecast issued April 8 predicts a total return of 4.4 million sockeye to the upper Inlet, which includes major salmon-producing waterways like the Kenai, Susitna, and Kasilof rivers A return that size would allow for a commercial catch of about 1.6 million sockeye, a little more than half of the average in the last 20 years.

The Kasilof River’s run is projected to be about 881,000 sockeye, about 12 percent less than average, while the Susitna River is forecast at 436,000, or 16 percent better than average. Fish Creek is also projected slightly above the average, with 92,000 expected to return.

The Kenai is the largest producer of sockeye in the Inlet, with about 2.3 million projected to return there this year. However, that’s about 1.3 million fish less than the average in the last 20 years, and means a significant decrease in the number of sockeye available for commercial harvest. Added to the allocation to the large sportfishery and personal use fishery on the Kenai, and the commercial harvest in Cook Inlet would be much smaller than in past years.

That’s even if they get a chance to harvest it. Last year, setnetters on Cook Inlet’s East Side spent fewer hours in the water than usual in July, the height of the season, because of extremely poor king salmon runs to the Kenai River.