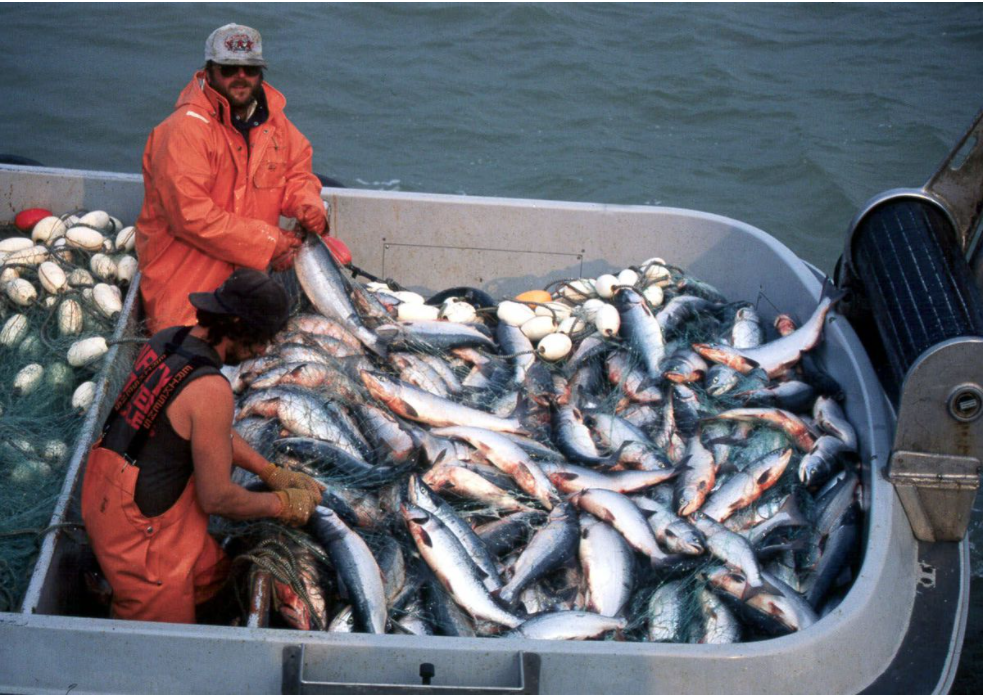 Low prices, an oddly timed sockeye run and another year of very poor Kenai king returns combined to result in one of the worst Upper Cook Inlet commercial fishing seasons on record.

The 2020 Upper Cook Inlet harvest of roughly 1.2 million salmon was less than half the recent 10-year average harvest of 3.2 million fish and the estimated cumulative ex-vessel value of approximately $5.2 million was the worst on record, according to Alaska Department of Fish and Game’s Upper Cook Inlet Commercial Salmon Fishery Season Summary.

The average ex-vessel, or unprocessed wholesale value of salmon caught by the Upper Cook Inlet fleet over the previous 10 years was $27 million and the last time it didn’t reach at least $10 million was 2001 when the total ex-vessel harvest value was $7.7 million. The last time the nominal value of the Upper Cook Inlet fishery — not adjusted for inflation — was at least as low as 2020 was 1972 when a harvest of 2.2 million salmon netted $3.5 million for fishermen.

However, the dismal result of the 2020 fishery was not because the primary target species, sockeye, didn’t show up. The preseason estimate for the total Upper Cook Inlet sockeye return of nearly 4.3 million fish, which corresponded to a preseason commercial harvest estimate of roughly 1.7 million sockeye, was just 2 percent less than the total sockeye return of just more than 4.3 million fish to the region’s river systems.