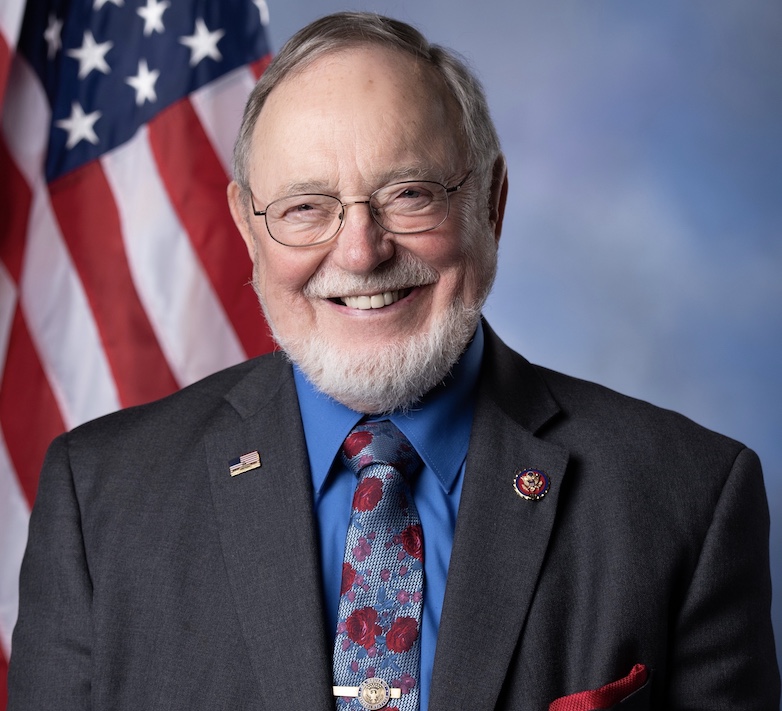 The ANWR Act comes in response to President Biden’s recent Executive Orders issuing a moratorium on oil and gas leasing on federal lands, including on the Coastal Plain of Alaska’s Arctic National Wildlife Refuge (ANWR). The ANWR Act prohibits President Biden – or any future president – from issuing leasing moratoriums without congressional approval.

In 1980, President Jimmy Carter signed the Alaska National Interest Lands Conservation Act (ANILCA) into law. This landmark legislation secured over 100 million acres of protected land, while setting aside a small portion of the Coastal Plain for resource development. Following passage and enactment of 2017’s Tax Cuts and Jobs Act, efforts to begin leasing began in earnest, leading up to the first successful lease sale in early 2021.

“It is not surprising, though no less disappointing, that President Biden is continuing Obama-era attacks against Alaska. By placing a moratorium on energy development in ANWR, President Biden has surrendered to his party’s environmental extremists. Very frankly, no president should have this unilateral power. Today, I am proud to introduce the ANWR Act, which reigns in executive overreach, and puts power back into the hands of the people through their elected representatives. I want the President to know this: Alaskans have shown for decades that energy development and environmental protection can go hand in hand. His executive actions serve only to hinder our state’s economy, stifle energy independence, and prevent the Alaska Native community of Kaktovik from responsibly using their lands,” said Congressman Young.