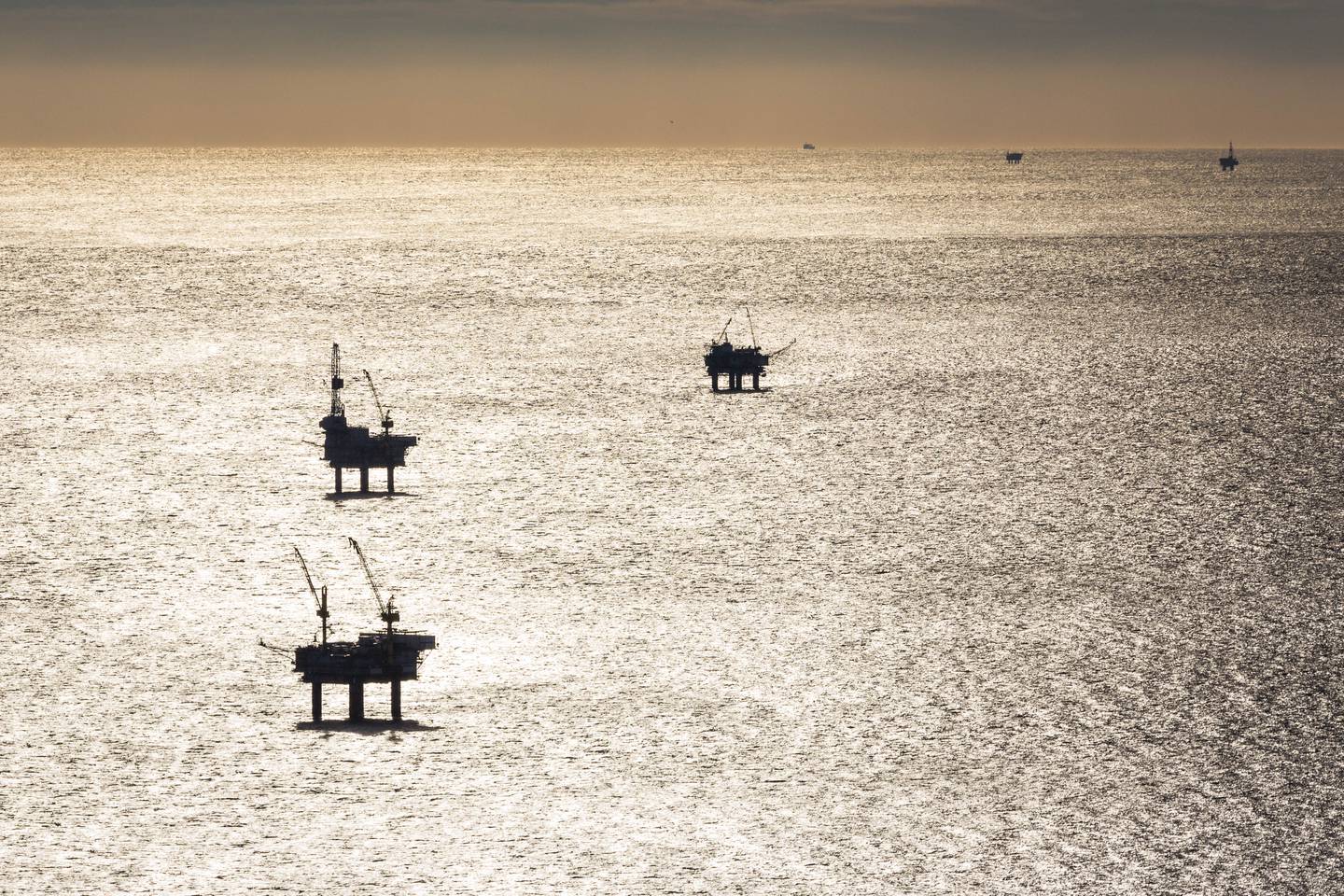 Owners of old cars know the painful “repair-or-replace” decision. Repairing avoids spending time and money on car shopping, but sooner or later, another lingering problem sends you back to the shop. Rather than waste your investment, you repair again. Quickly, you spend enough on repairs to have bought a new car and still saved — if only you’d done it three shop visits ago.

We will fall into this same trap if the Bureau of Ocean Energy Management, aka BOEM, opens more of Lower Cook Inlet to oil and gas development with Lease Sale 258. “Repairing” our gas system with new supply only doubles down on a vulnerable, uneconomical and polluting energy source, even as renewables offer a better way.

Southcentral Alaska has gotten good mileage from its natural gas system, but it stopped being truly economical around the early 2010s. For most of the decade since, Cook Inlet’s gas prices have been around $3 to $4 more per thousand cubic feet than the Lower 48′s. The market exists at all because, over the past 10 years, Cook Inlet gas producers have received tax credits worth $1.44 billion, a sum that will total $2.32 billion when remaining obligations are paid.

It’s tempting to think we’ll escape rising gas prices by finding more gas. But the issue isn’t how much gas is in the ground, but what we’ll pay to get it out.

The Alaska Department of Natural Resources (DNR) estimates Cook Inlet has enough gas to meet demand until 2030 — if consumers will fund its extraction. At roughly today’s prices, DNR calculated that companies could extract about 500 billion-800 billion cubic feet, or 5 to 8 years’ supply, without losing money. After that an additional 800 billion-1,000 billion cubic feet could be extracted, but to break even, the price would have to increase by 50%, to $12 per thousand cubic feet.

We could gamble on discovering unsuspected gas fields large enough to be profitable below today’s prices — just as you can gamble on your old car. Even then, a company is unlikely to extract more gas just to sell it for less. Unless there’s a find big enough to raise demand through new fertilizer and LNG exports, more gas will not shrink local energy prices. Drilling in lower Cook Inlet is a solution to our energy problem the way an expensive new part in a dying car is a solution.

Renewables are competitive with gas but, like a new car, have up-front costs. Our energy co-ops should invest in these costs to better serve Alaskans in the long run. But the apparently cheaper option — gas contracts that can get them through the next few years with equipment they already have — could be a powerful draw toward long-term waste.