Hawaii & Alaska
Artist’s rendering of Crystal Endeavor, which will launch in 2020. (Crystal Cruises) 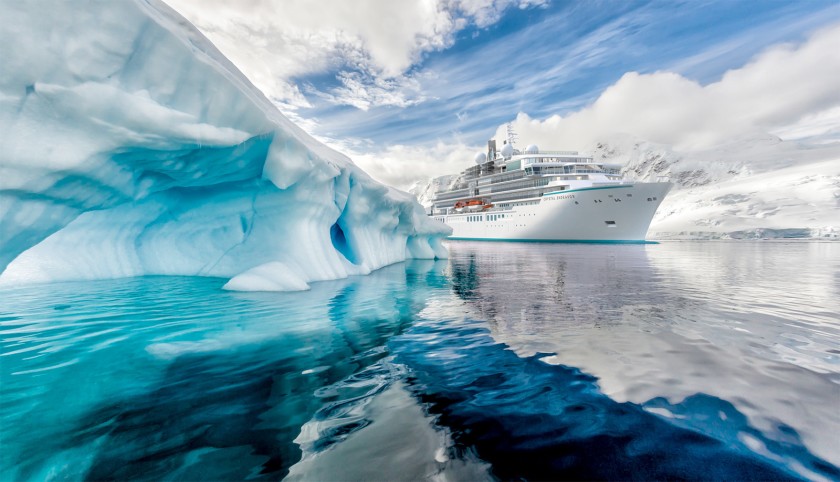 JUNEAU — Alaska's cruise ship season could be upended after an announcement Friday that Canada is suspending all cruise ship tourism until at least July 1.

Most large cruise ships are registered to foreign governments. Under U.S. law, that means they can't sail between two U.S. ports without also visiting a foreign country.

For many cruise ships headed to Alaska, Canada was that foreign country.

"Obviously, a huge deal," said Rorie Watt, city manager of the City and Borough of Juneau.

Peter McGraw, a spokesman for the Port of Seattle, said officials in that city are examining their options.

"The pace of change and scale of operational impact is significant, and we will continue to work closely with stakeholders on next steps," the Seattle port said in a written statement.

Canada's action is a problem for Alaska because of the the Passenger Vessel Services Act of 1886. Under that federal law, people sailing exclusively between two U.S. ports must travel in ships built in the United States and owned by American citizens.

Alaska cruises comply with that law in various ways. Some trips begin in Seattle and stop in a Canadian port on their way to Alaska. Othe