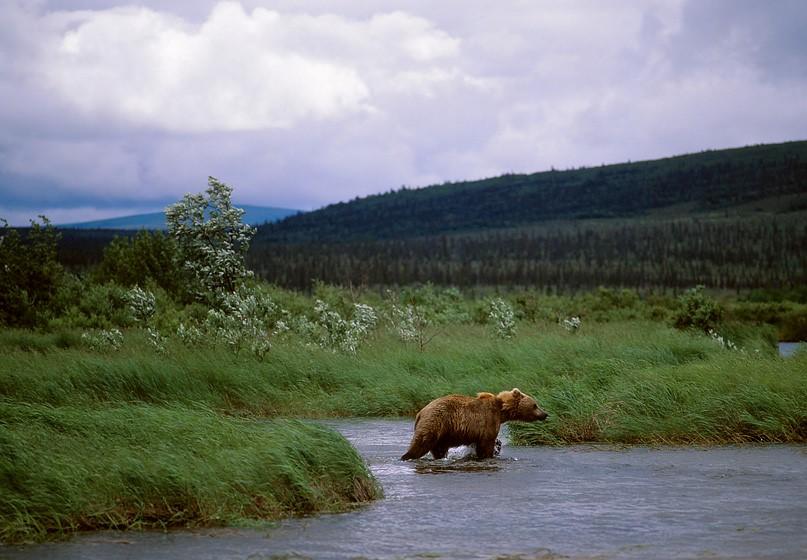 United Tribes of Bristol Bay (“UTBB”), representing 15 federally-recognized Tribes and 80 percent of the region’s residents, has formally asked the U.S. Environmental Protection Agency (“EPA”) to veto the destructive Pebble Mine and other large-scale mining in the watershed that feeds the world’s greatest wild salmon fishery. NRDC and a broad coalition of over 270 organizations—and the millions of members and activists they represent—have weighed in forcefully to support that request.

If you’re surprised that the widely condemned Pebble Mine isn’t dead yet, you’re not alone. Maybe you applauded the Army Corps of Engineers’ denial of a federal permit last November, and maybe you joined stakeholders from across the ideological spectrum in celebrating what you assumed was the final nail in the coffin of one of the worst projects anywhere.

You weren’t wrong to celebrate. The permit denial was a victory in a critically important battle that the company never expected to lose.  It wasn’t, however, the end of the war. It didn’t achieve the permanent protection that, for more than a decade, the region and its people have demanded and deserve.

Here, in a nutshell, are the reasons why EPA action is essential:

No. Northern Dynasty Minerals and its wholly owned subsidiary Pebble Limited Partnership (“Pebble”) aren’t giving up and, short of bankruptcy, likely never will.  It’s because they have no other assets—that is, no other reason for being.  Their management gets well paid no matter how long the fight goes on, and many of their shareholders have no place else to go, since they’ve already taken a beating on their investment as Northern Dynasty’s stock value has declined from over $21.00 a share ten years ago to around $0.55 a share today.