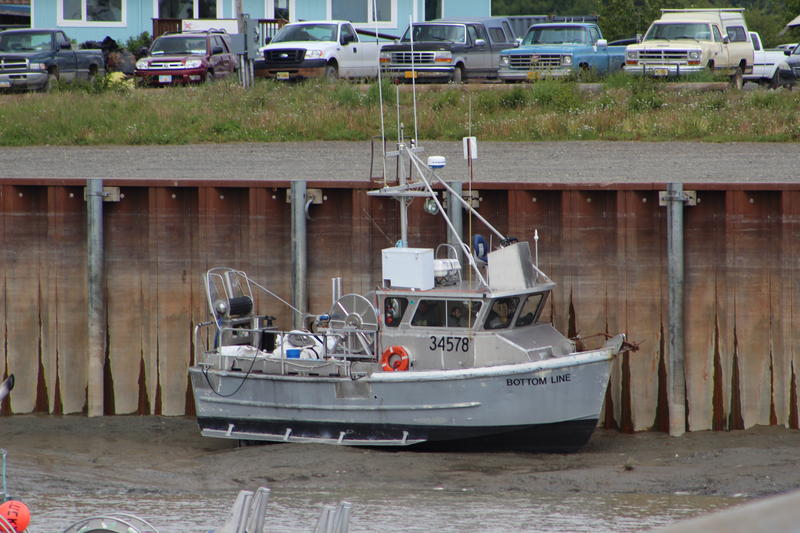 The state’s salmon returns this summer were full of ups and downs. In many areas the runs and harvests were far lower than expected, while Bristol Bay sockeye and Kodiak pinks came back strong.

More than 58 million sockeye salmon returned to Bristol Bay this summer. It’s another in a series of enormous runs to the fishery. The commercial harvest was just as impressive — Bristol Bay’s fleet hauled in 39.5 million fish, which is the fifth-largest harvest on record.

But while the Bay’s run exceeded 50 million fish for the sixth year in a row — 46% above the 20-year average — many other areas of the state were far below their forecast.

“Sometimes when you have a low harvest year, the prices will rise. But that didn’t happen this year," Leash said. "It was sort of a death by 1,000 cuts in terms of the impact of the seafood on the harvesters this year.”

Southeast fisheries saw their worst salmon runs in more than four decades, and the commercial harvest there took a big dive this season.