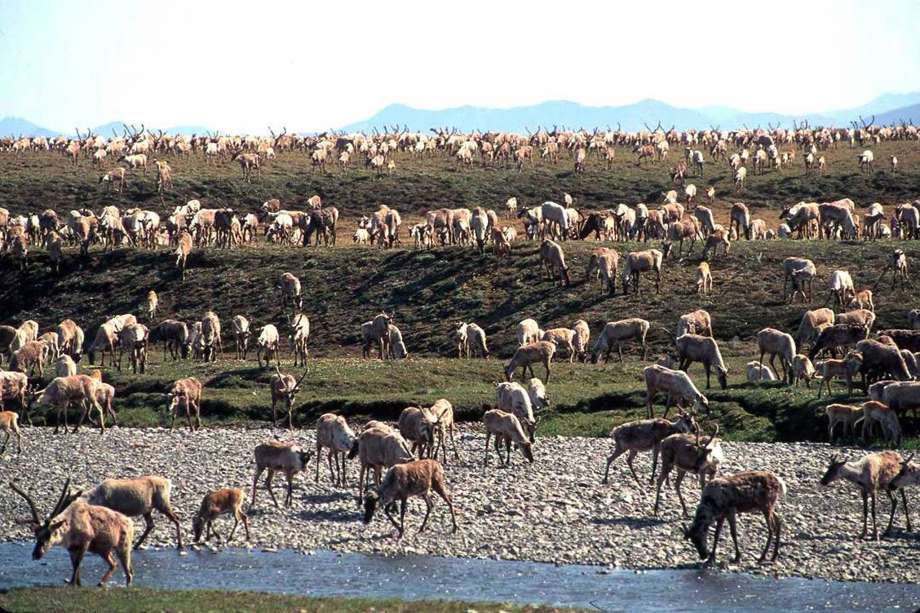 Amid low crude prices, fears about a backlash from the public and the prospect of regulatory uncertainty, just two oil companies placed bids on leases in the Arctic National Wildlife Refuge’s coastal plain: Knik Arm Services LLC and Regenerate Alaska Inc. They were joined by the Alaska Industrial Development and Export Authority, a state-owned economic development corporation that last month approved spending $20 million on coastal plain leases but has never spearheaded an oil exploration project.

Bids were provisionally delivered on 11 leases spanning about 553,000 acres (223,791 hectares), the Bureau of Land Management said.

“It is my hope that if and when commercial quantities of oil are discovered on any of these leases, that this action will make history for generations to come,” yielding well-paying jobs, royalty payments and new sources of crude, said Deputy Interior Secretary Kate MacGregor.

Participants ponied up hundreds of thousands of dollars to nab leases they may never get to use, given President-elect Joe Biden’s vow to permanently protect the refuge. Though Biden has little power to revoke leases once they are issued, the incoming administration has wider discretion to block permits essential to mounting any activity on the tracts.