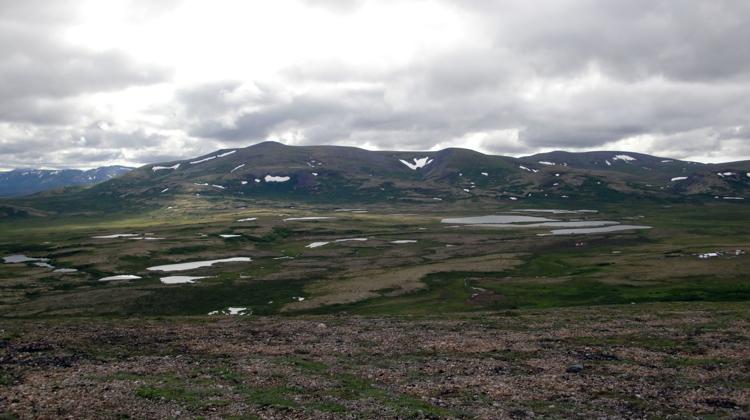 U.S. Army Corps of Engineers is looking into what officials described as “inaccuracies and falsehoods” in statements made by Pebble Partnership Ltd. executives and recorded by a Washington, D.C. environmental group whose representatives told Pebble they were potential investors.

Tom Collier, president and CEO of Pebble Partnership, appeared in the tape and boasted of special relationships with Gov. Mike Dunleavy, Alaska’s congressional delegation and federal officials that would ease Pebble through a contentious permitting process.

The tapes were released Tuesday and in the furor that followed Wednesday Dunleavy criticized Collier and said there was no special relationship. Later that day Collier resigned and was replaced by John Shively, who previously headed Pebble and is a former state natural resources commissioner.

The Army corps, which would issue Pebble’s federal permits, issued a press release late Tuesday following the public release of the video statements. “Upon review of the transcripts, we have identified inaccuracies and falsehoods relating to the permit process and the relationship between our regulatory leadership and the applicant’s executives.”

It was not clear in the press release what comments Collier made that the corps felt were inaccurate or false, or whether the corps is concerned with contradictions in statements Pebble made to the agency in the EIS proceedings and then later in the taped remarks. However, the fact that the agency issued such a strong statement indicated there was serious concern.

“We have the highest level of trust and confidence in the integrity of our regulatory team,” Col. Damon Delarosa, the corps’ Alaska District Commander. “As we continue to work through this process, we will continue to uphold and follow applicable laws and regulations,” Delarosa said in a statement.

On Wednesday morning, Pebble spokesman Mike Heathole said, “While the recorded comments were unfortunate and clearly embellished about the relationship between PLP’s CEO and the USACE (Army corps’) leadership, there has not been any undue influence over the regulatory process nor will there be. We have always held that the regulatory process should be free from political interference and that remains the case for the USACE’s review of Pebble.”