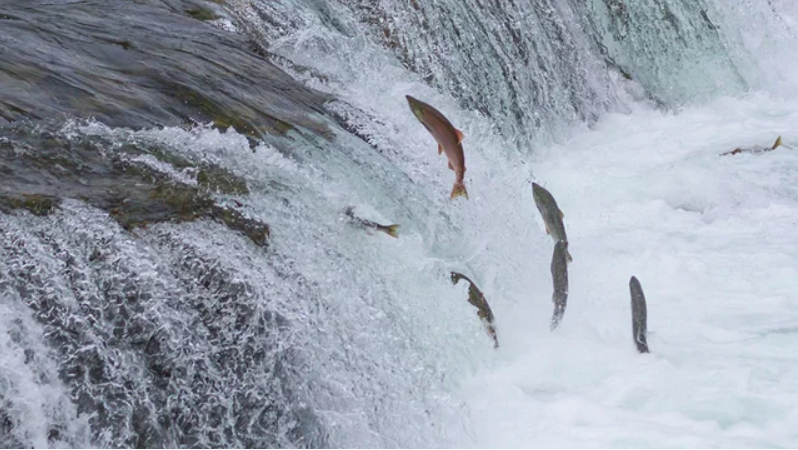 The federal government is requiring the company behind the Pebble Mine to take extra steps to mitigate “unavoidable adverse impacts to aquatic resources,” delaying its final decision on the project.

A letter, dated last week but published online on Monday, follows political pressure from conservatives, including Donald Trump Jr. and Fox News host Tucker Carlson, who have rallied against the mine, which would be located at a prominent sockeye salmon fishery in Alaska.

Prior to the new letter, the U.S. Army Corps of Engineers (USACE) issued an environmental impact statement that found that the proposed project would not impact salmon harvests in the area, reversing an Obama-era determination that it would. The most recent assessment also said the project would impact wetlands and streams.

Now, the Army Corps is giving Pebble Limited Partnership, the company behind the mine, 90 days to submit a plan to mitigate impacts such as discharges into wetlands, waters and streams.

Pebble Limited Partnership CEO Tom Collier on Monday downplayed the significance of the new requirements from the Army Corps of Engineers.

“Anyone suggesting a different opinion—i.e. that Pebble will not be able to comply with the letter or that such compliance will significantly delay issuing a [decision]—must be ignorant of the EXTENSIVE preparation we have undertaken in order to meet the requirements of the letter,” he added, saying the company “will share more details of our initial plan as they become more defined.”