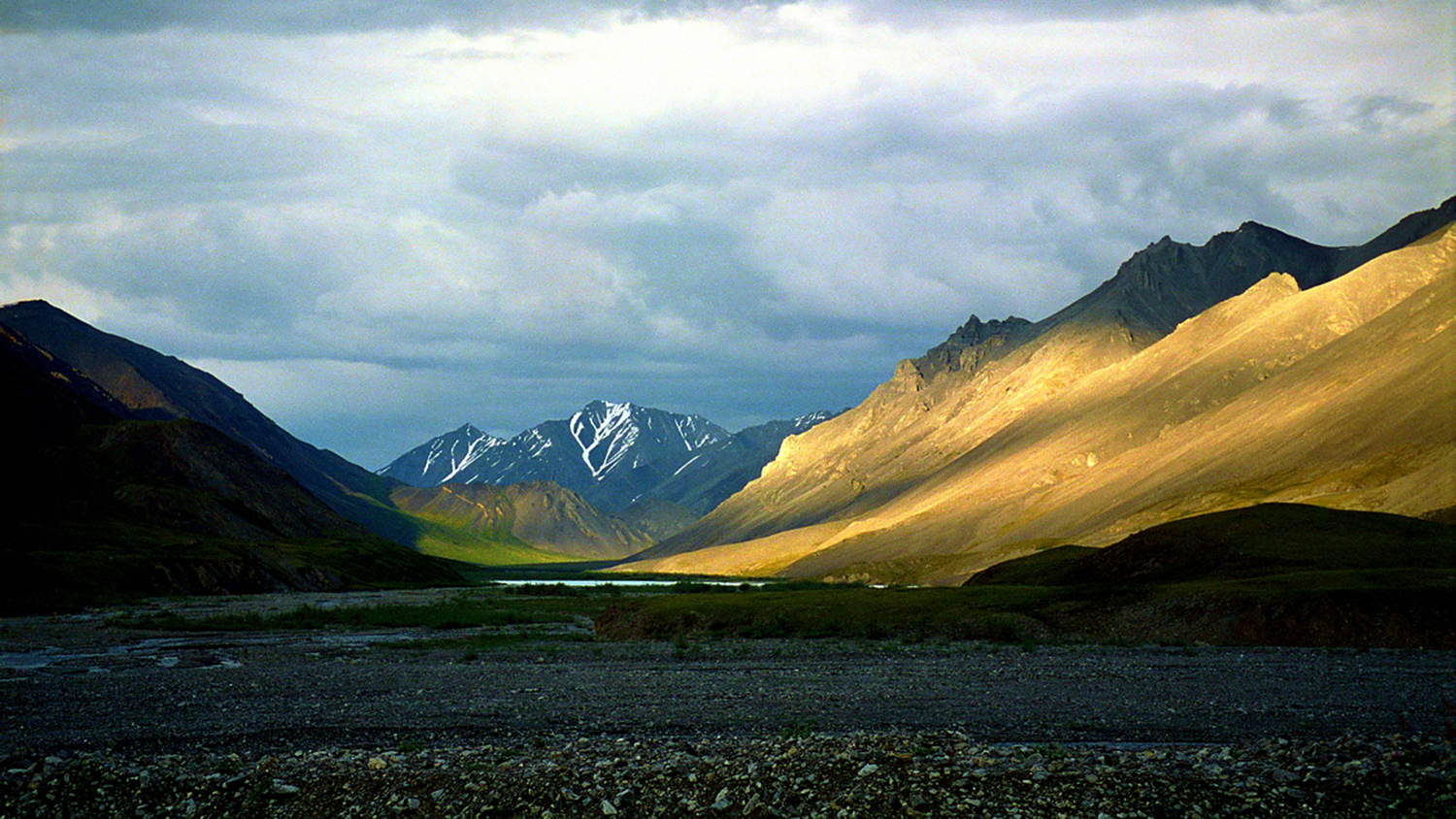 The outgoing Trump administration announced last Thursday it will auction off leases to oil and gas companies in Alaska's Arctic National Wildlife Refuge on Jan. 6, setting the stage for drilling in a pristine region that has been the subject of a decades-long controversy.

"Congress directed us to hold lease sales in the ANWR coastal plain, and we have taken a significant step in announcing the first sale in advance of the December 2021 deadline set by law," said Chad Padgett, Alaska director of the Bureau of Land Management, in a statement Thursday. "The law makes oil and gas development one of the purposes of the refuge, clearly directing the (Interior) secretary, acting through the Bureau of Land Management, to carry out an aggressive, competitive exploration and development program for the potentially energy rich coastal plain."

A lease sale, in an area that's home to polar bears and a vast caribou herd, is expected to face swift court challenges. President-elect Joe Biden has said he strongly opposes drilling in the 19-million-acre refuge.

Already, conservation and tribal groups and 15 states have brought lawsuits to halt a sale, arguing that the administration did not meet federal requirements in a plan, finalized in August, that opened the door for the sale. The plan said that all available acreage — 1.6 million acres of the refuge's coastal plain — could be included in a lease sale.

It wasn't until last month that the administration, in a last-minute move, asked the public to nominate specific tracts for the sale.

The Sierra Club said in a statement that the federal government has not allowed its call for nominations to conclude. That deadline is Dec. 17.

Any oil company that participates in a sale will face an uphill battle and potential backlash from the American public that generally opposes the sale, the group said.

"This is a shameful attempt by Donald Trump to give one last handout to the fossil fuel industry on his way out the door, at the expense of our public lands and our climate," said Michael Brune, head of Sierra Club, in a statement. "The Trump administration's rushed and sloppy push to sell off the Arctic Refuge for drilling has been a disaster from day one, and has ignored the serious and permanent damage drilling would do to this unique ecosystem and the communities that depend on it."

The BLM said in its announcement that its oil leasing program "established numerous required operating procedures and lease stipulations to mitigate impacts to important resources, including extensive protections for wildlife such as caribou and polar bears."

Just how many companies will show up for the sale is uncertain. Oil and gas exploration in the region would be costly, and the nation's major banks have vowed not to finance it.