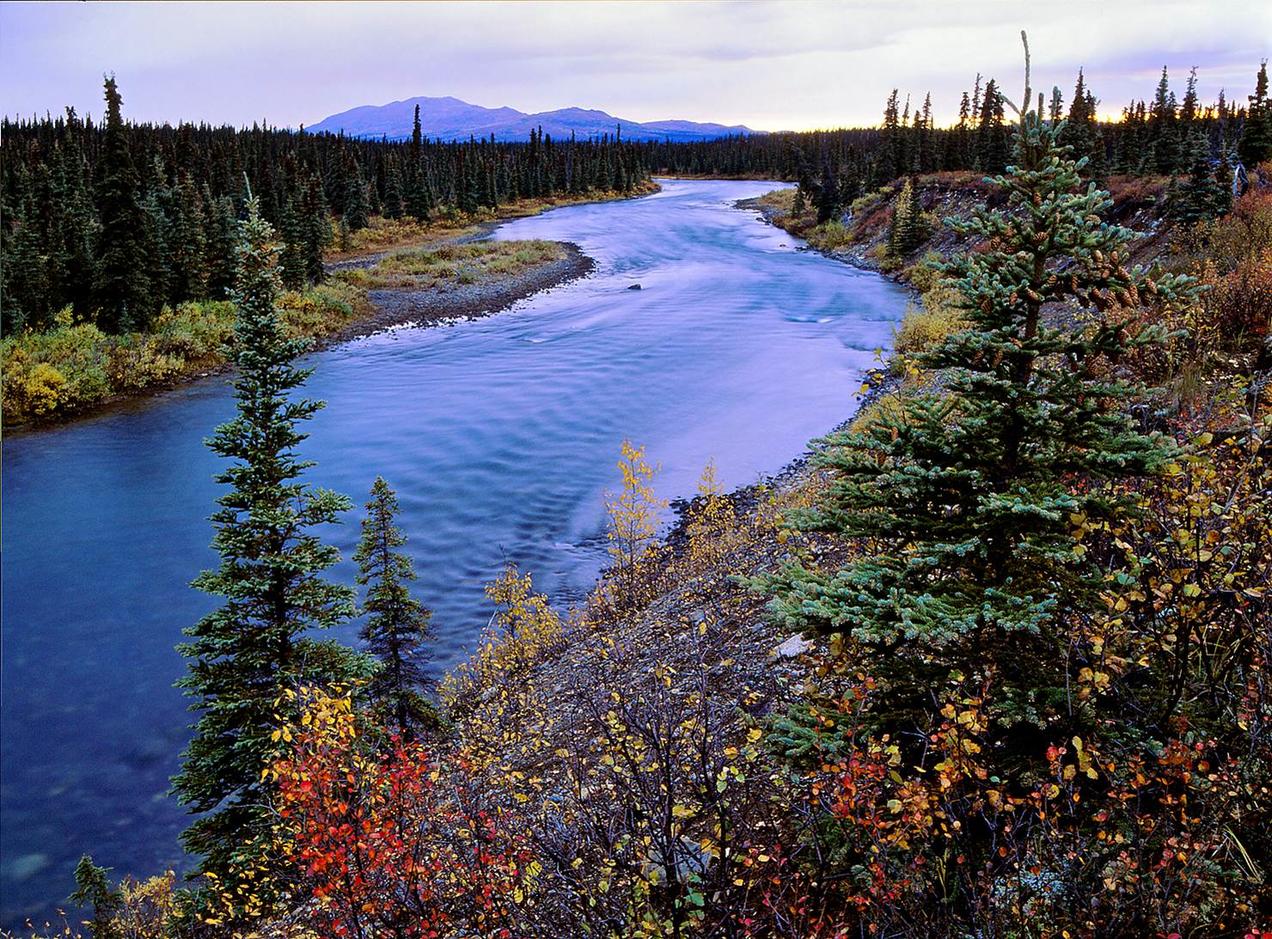 Calling it the “the third step in (a) four-step Clean Water Act Section 404(c) review process,” the Environmental Protection Agency’s Region 10 announced a recommendation to restrict mining use in Bristol Bay watersheds.

That Dec. 1 news was welcome relief in one of the world’s last great salmon spawning waters, where fishermen and locals are pushing to permanently protect the region’s pristine rivers from projects like the Pebble Mine.

“If affirmed by EPA’s Office of Water, this action would help protect salmon fishery areas that support world-class commercial and recreational fisheries and that have sustained Alaska Native communities for thousands of years, supporting a subsistence-based way of life for one of the last intact wild-salmon-based cultures in the world,” said EPA Region 10 administrator Casey Sixkiller.

Based off comments submitted after the EPA’s 2022 Proposed Determination was released, Region 10 concluded that Pebble deposit discharge “would be likely to result in unacceptable adverse effects on salmon fishery areas in the South Fork Koktuli River, North Fork Koktuli River, and Upper Talarik Creek watersheds of Bristol Bay.”

EPA’s Region 10, which covers the three Pacific Northwest states and Alaska, concluded that its Recommended Determination proposal would prohibit the specification of waters in the both the South Fork and North Fork of the Koktuli River “as disposal sites for the discharge of dredged or fill material for the construction and routine operation of the mine plan described in Pebble Limited Partnership’s June 8, 2020 CWA Section 404 Permit application.”

It would also be in effect for future mining proposals as part of any development of Pebble mineral deposits. Region 10 cited that those projects “would result in the same or greater levels of loss or change to aquatic resources.”

“The Recommended Determination also proposes to restrict the use of certain waters of the United States in the South Fork Koktuli River, North Fork Koktuli River, and Upper Talarik Creek watersheds as disposal sites for the discharge of dredged or fill material associated with future proposals to develop the Pebble Deposit that would result in adverse effects similar or greater in nature and magnitude to those associated with the 2020 mine plan,” Region 10 reported.

Next up from the EPA’s perspective is for the agency’s Office of Water to review Region 10’s analysis and get input from the U.S. Army of Corps of Engineers, which originally approved the Pebble Partnership’s version of the Pebble Mine in the summer of 2020 before denying the permit application upon further review that fall. The EPA will also receive input from the mine applicant, the Pebble Partnership, “about their intent to take corrective action to prevent unacceptable adverse effects.”

mining ventures such as the Pebble Mine, and the EPA’s recommendations that further protections should be implemented added more optimism.

And many of Alaska’s most vocal opposition for Bristol Bay felt like the years of hard work in attempting to block the mine have turned the corner. It seems like there’s a sense of finality in the fight against the creation of a gold and copper mine amid the backdrop of critical salmon habitat and its $351 billion industry potentially at risk from mining accidents.

“The Recommended Determination is a big step forward in a process that Alaskans have championed for more than a decade,” said Nelli Williams, Alaska director for Trout Unlimited.

Williams also pleaded with the EPA to come to a swift conclusion and issue the Final Recommendation based on Clean Water Act standards.

Brian Kraft, longtime Bristol Bay lodge owner and president of Katmai Service Providers, prefers to see the proactive approach continue with maybe for the first time in decades a checkered flag in sight.

“We are excited to see this important step happen and won’t let our guards down until these safeguards are across the finish line,” Kraft said. “It would be fantastic to start 2023 with the final approval of these protections. So many Alaskans, like myself, that depend on Bristol Bay’s salmon and clean water, need certainty that the resources that sustain us won’t be threatened by incompatible development.”

There’s been a feeling that common sense would prevail and the importance of Bristol Bay’s pristine salmon streams would justify the “wrong mine in the wrong place” battlecry that’s sounded off for multiple decades.

“We are both excited and relieved to see the Environmental Protection Agency follow the science and listen to the public by moving forward with Clean Water Act protections for Bristol Bay,” said SalmonState executive director Tim Bristol. “After another record-breaking fishing season, this news is welcome to all those who depend on Bristol Bay and its fisheries. But there is no time to waste.”

Yes, even after roughly 20 years of fighting the Pebble project in its various forms and partners jumping in and bailing out of the operation, the sense of desperation has never left.