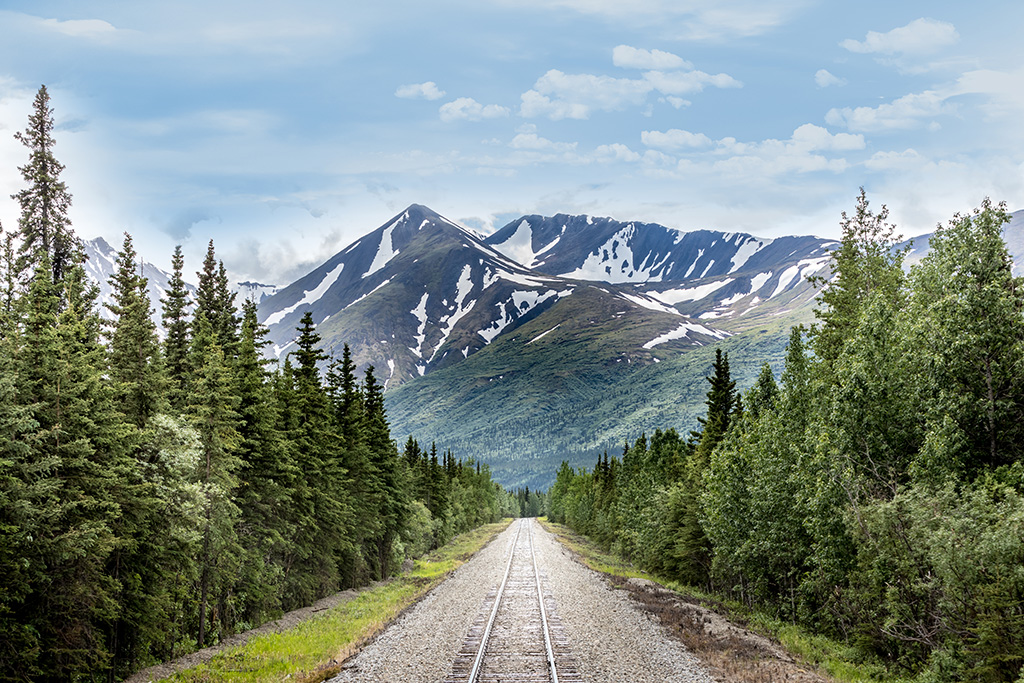 Alaska lawmakers are considering a request by Gov. Mike Dunleavy’s administration that the state take over part of a federal environmental permitting program.

JUNEAU, Alaska (AP) — Alaska lawmakers are considering a request by Gov. Mike Dunleavy's administration that the state take over part of a federal environmental permitting program, though some members of the Senate's budget-writing committee have expressed concerns with the potential costs.

Administration officials have said the idea behind the proposal is to speed the construction of roads, bridges, mines and drilling projects, the Anchorage Daily News reported.

While the state would have to follow federal standards, critics of the proposal say the state has traditionally favored development and underfunded oversight capabilities. Industry groups say the current permitting process is too slow.

The House included a $4.9 million increase to the budget of the Alaska Department of Environmental Conservation, which expects to hire 28 new staff members. The funding was part of the House version of the state operating budget, which passed earlier this month; senators currently are working on their version.

If the proposed increase is approved, department officials plan a two-year process to take over part of the federal Clean Water Act known as Section 404.