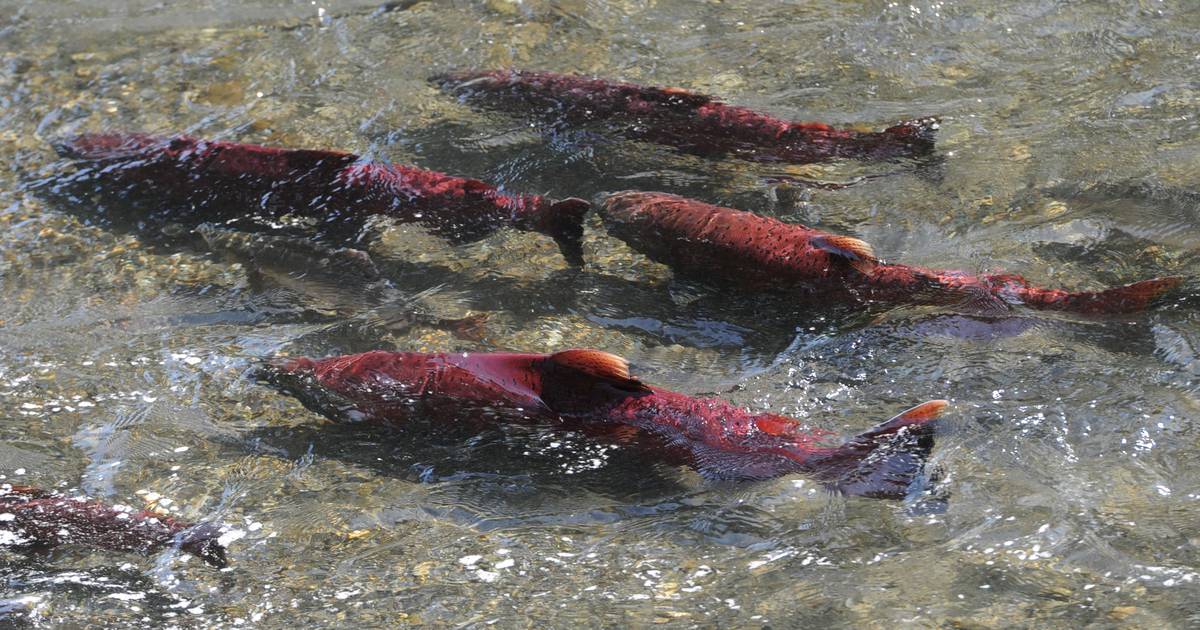 The task force of up to 19 people would conduct a comprehensive review of salmon science and management in Alaska. The bill also would establish a working group focused on salmon returns in the Arctic-Yukon-Kuskokwim region of Western and Interior Alaska.

The group would include members from the National Oceanic and Atmospheric Administration, the North Pacific Fishery Management Council, the Pacific Salmon Commission, and two to five Alaska representatives including subsistence and commercial or recreational users, five academic salmon experts and one state representative appointed by the governor.

Within one year, the group would publish a report identifying knowledge and research gaps and would advance policies that might result in more salmon abundance and stability.

Many agreed there is a need for better data, but most called for action.

Managers need to look at salmon habitat in rivers and oceans in a more holistic way, Peltola said, pointing to policies that allow large ocean vessels to capture chinook and chum salmon as bycatch while local river residents are not allowed any fish.