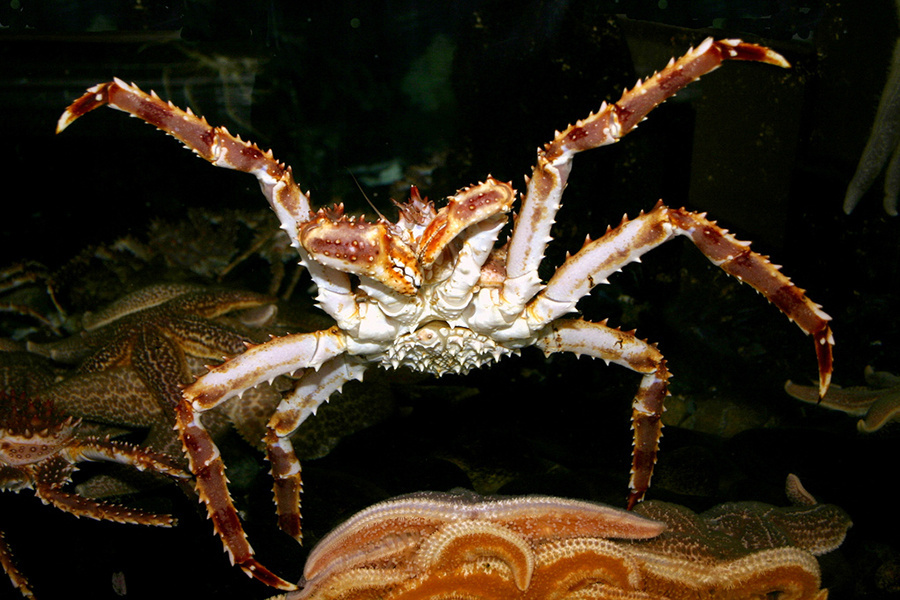 The Alaska Department of Fish and Game canceled all opilio snow, red king crab, and blue king crab seasons for 2022-2023, in a devastating blow to North Pacific fishermen and processors after trawl surveys showed a continuing crash in abundance.

The announcement came Monday after Bering Sea crabbers had pressed the North Pacific Fishery Management Council during its October meeting to do more to reduce crab bycatch in trawl fisheries.

“On the heels of that decision came to an announcement that Bristol Bay red king crab will be closed for the second year in a row, and Bering Sea snow crab will close for the first time in the history of this fishery,” according to a statement from the Alaska Bering Sea Crabbers.

The group projects lost revenue at $500 million and warned that “many members of Alaska’s fleet will face bankruptcy, including second- and third-generation crabbers whose families are steeped in the culture of this industry. Long-time crew members who have worked these decks for decades will be jobless.”

“This decision just destroyed a fishing business of over 50 years and the crew that have a combined 100 years invested in it,” said Joshua Songstad from the F/V Handler. “Our crew of six has a combined 16 children to feed. No fishing model accounts for that.”

Andy Hillstrand from the F/V Time Bandit and the TV show Deadliest Catch said, “We’re going to have to let people go because there’s no work and we’ve lost the ability to make money for the upkeep of the vessel. Out of the 60-vessel crab fleet remaining since we consolidated years ago, we could lose up to half or more with this decision.”

Biologists and fishery managers had been warning for months that preliminary indications show the stocks in trouble, with rapid declines suspected to involve multiple ecosystem conditions. Those range from variations in ocean temperatures and season sea ice extent to predator pressure.

“Clearly, there’s no smoking gun,” Mark Stichert, a groundfish and shellfish fisheries management coordinator with the Alaska Department of Fish and Game, told National Fisherman in July. “We’ve been in this trend for quite some time, and something is preventing the young crab from entering the fishery.”

The official bad news arrived Monday with a series of announcements from ADF&G summarizing results from the final analysis of the National Marine Fisheries Service trawl survey results. Bristol Bay red king crab and Bering Sea snow crab fisheries were declared closed as the stocks were estimated to be below the regulatory threshold for opening the fisheries.

Last year’s allowable snow crab harvest of 5.6 million pounds was the smallest in 40 years, a lingering effect of stock collapse after the sudden 2019 ocean warming of the Bering Sea.