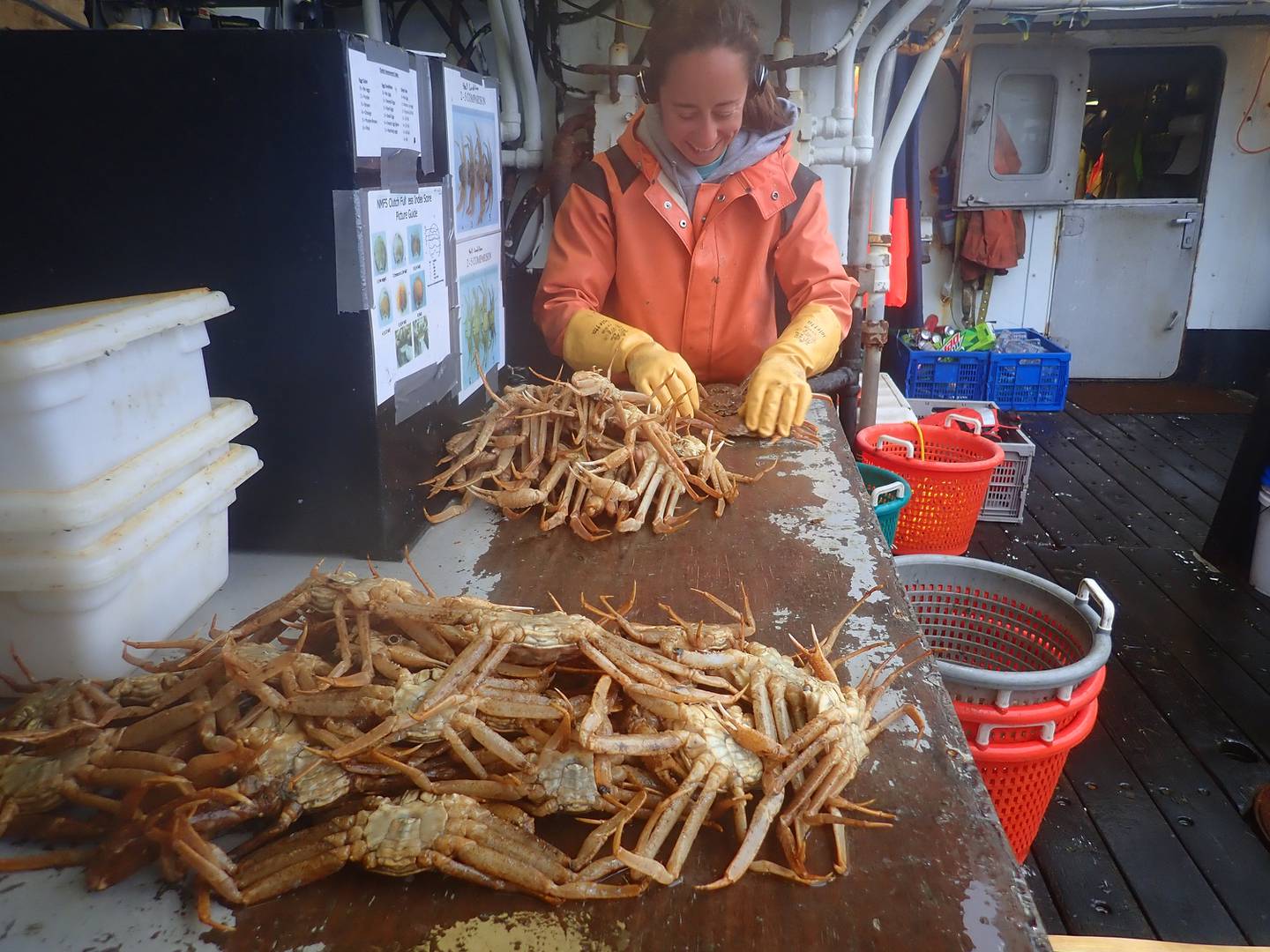 A grilling on fish that is taken as bycatch didn’t satisfy the appetites of a bipartisan group of Alaska legislators at a special hearing on Nov. 15 by the House Fisheries Committee.

“We probably could not be more diametrically opposed on many things but we are frustrated with the waste of the resource and we are in lockstep. It’s all about the best economics and the best stewardship of our resources,” said Kevin McCabe, R-Big Lake, who devoted his entire November Capital Report to the topic.

“The fish don’t care if you’re red or blue,” said Sarah Vance, R-Homer, the catalyst behind the bycatch hearing. “We lay aside everything else and focus on good stewardship and making sure that every fisherman is able to get fish in the freezer and food on the table.”

The bycatch issue came to a head this summer when all Yukon River salmon fisheries were canceled due to so few returning chinook and chums. Along with ocean and climate impacts, villagers questioned the takes by huge trawlers that catch and process fish at sea.

A presentation by Glenn Merrill, regional administrator at NOAA Fisheries Alaska, showed that in the 2019 Bering Sea pollock fishery, 20,000 chinook salmon were taken as bycatch and more than 500,000 chums, but only 1% originated at the Yukon River.

The hearing shifted from salmon to the building anger among Alaskans over the amounts of halibut, crab and other creatures taken as bycatch in federally managed waters (3-200 miles out), where nearly 65% of Alaska’s fish volumes are harvested.

Most bycatch is taken by a wrong gear or the fish is caught out of season or it’s too small and federal law dictates that it must be thrown overboard, Merrill explained.

Federal rules for fisheries “require balancing minimizing bycatch to the extent practicable while achieving the optimum yield from each fishery,” Merrill told the Fisheries Committee and 140 watchers and listeners.

How does that play out on the water? Some examples:

In response to complaints, the North Pacific Fishery Management Council said in June 2021: “When constraints such as high bycatch rates emerge, vessel operators do not have the option to cease fishing completely because cost accrual on such large platforms would be unsustainable.”

Sablefish takes are currently 2 million pounds (165%) over the 2021 bycatch limit, and fishing continues.

In the Bering Sea crab fisheries, trawl bycatch for 2021/22 is higher than what the crabbers can take.

A mishmash of numbers show that trawl caps for snow crab, for example, are 5.99 million individual crabs, while the catch quota for the crab fleet is 5.6 million pounds. At an average weight of 1.3 pounds, the trawl snow crab bycatch could total 7.78 million pounds.

Many Alaskans are calling for a shift away from protecting “optimum yields” in industrial trawl fisheries toward optimizing the health of the state’s fishery resources and communities.