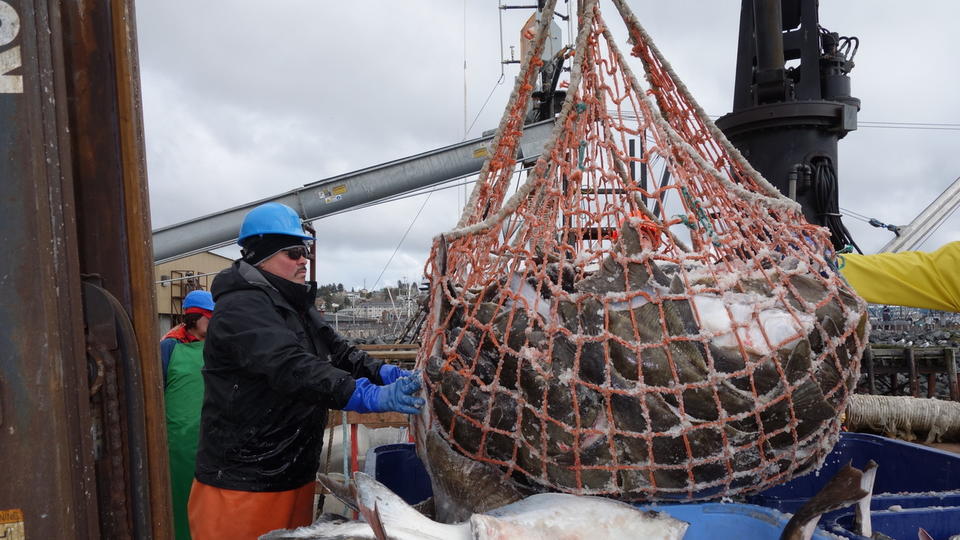 AK - Alaska halibut has been battered by foreign imports

Sales of Alaska's most popular seafoods are being hit hard by markets upended by the coronavirus, but perhaps none is getting battered worse than halibut. Along with the big losses in the lucrative restaurant trade, Pacific halibut also is facing headwinds from increasing foreign imports.

Starting three years ago, sales of fresh Pacific halibut to established markets on the East Coast were toppled by a flood of less expensive fish flowing in primarily from eastern Canada. Trade data show that for 2019 through February 2020, total Canadian halibut imports to the U.S. topped 15.3 million pounds for which the U.S. paid nearly $107 million.

"It is taking over the eastern seaboard and also is being trucked from Boston to major middle American markets such as Chicago and Denver. It's very hard to sell Alaska halibut to these traditional markets now. The Canadian product is cheaper and is available nearly year-round," said a marketer with over 30 years of experience in selling halibut from Southeast Alaska, speaking on condition of anonymity.

"All of a sudden, an important market that paid a good price for fresh halibut has disappeared," he said. "Rule of thumb is generally, sell fresh make a profit, freeze halibut lose money."