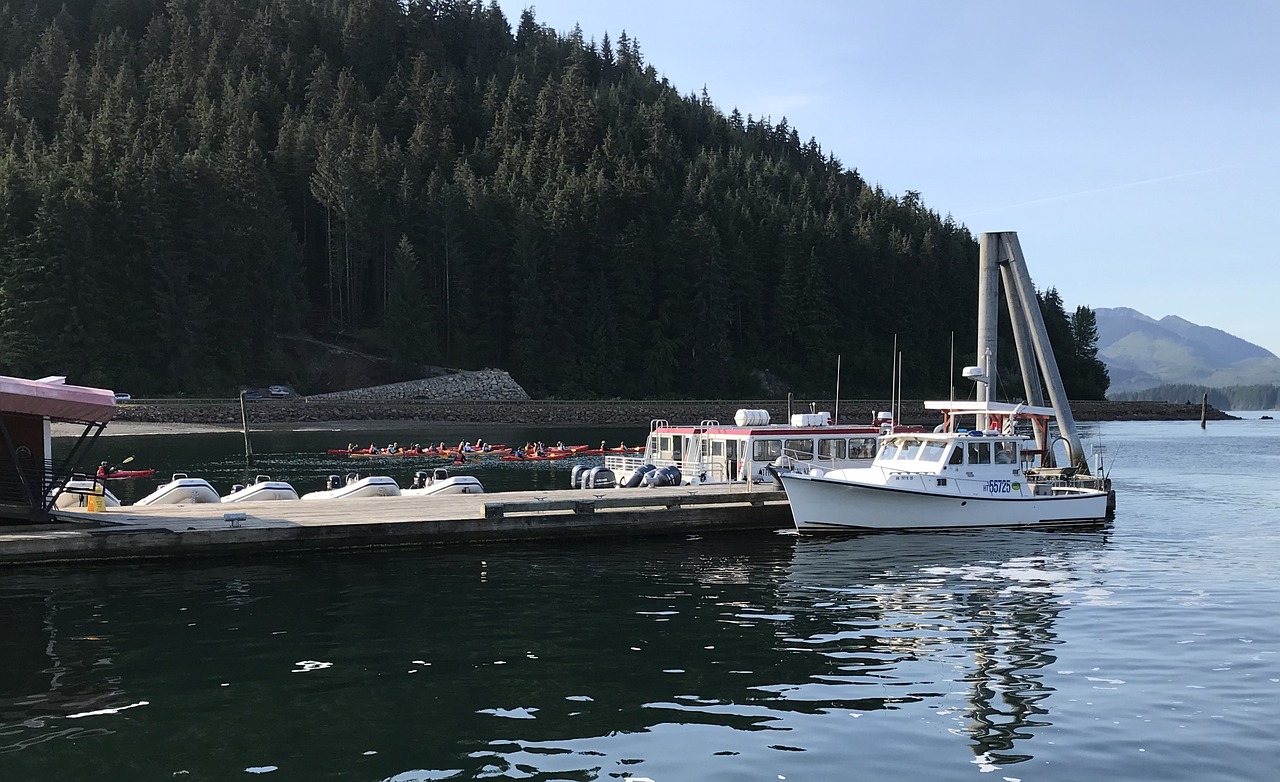 Many Alaska fishermen are likely to be involved in regulatory meetings next spring instead of being out on the water.

And Alaska legislators will be distracted by hearings for hundreds of unconfirmed appointments as they tackle contentious budgets and other pressing issues.

New dates have been set for state Board of Fisheries meetings that were bumped from later this year due to corona virus concerns. During the same time, along with four unconfirmed seats on the fish board, the Alaska Legislature also will be tasked with considering nominees for 137 state boards and commissions named by Gov. Dunleavy during the 2020 session. State lawmakers were unable to do the usual in-depth vetting of appointees when the virus forced them to adjourn early.

The upcoming round of fish board meetings focuses on management of subsistence, commercial, sport and personal use fisheries at Prince William Sound, Southeast and Yakutat, as well as statewide shellfish issues and hatcheries.

The meeting dates of March 4 for the hatchery committee and March 5-10 for shellfish issues remain the same as originally scheduled. The Prince William Sound meetings, set to be held in Cordova, are now set to occur from March 30 – April 5; for Southeast and Yakutat, the dates are April 17-29 with the meetings scheduled to be in Ketchikan.