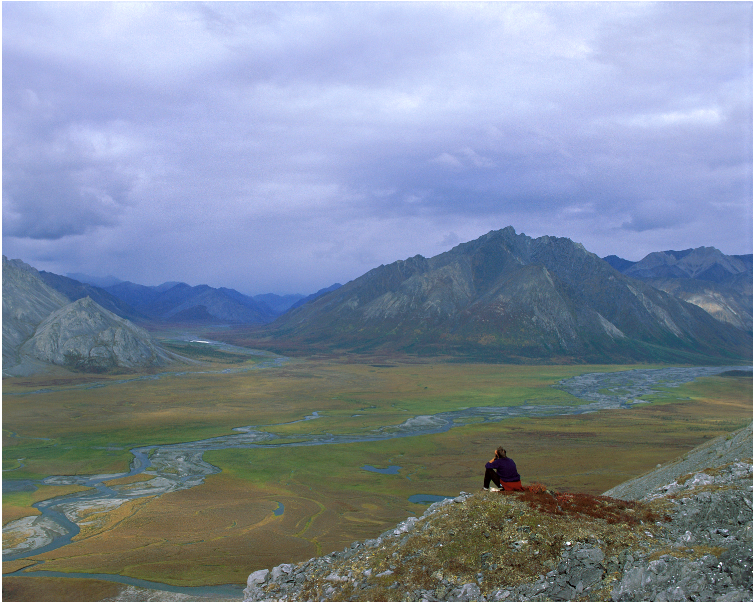 With environmental groups threatening companies that may have sought to bid on leases in the Arctic National Wildlife Refuge, Alaska’s own economic development corporation has decided to make sure those leases get buyers.

The board of the Alaska Industrial Development and Export Authority on Wednesday unanimously voted to allow the agency to bid up to $20 million on leases in the 1002 Area of the Coastal Plain of ANWR. The agency could then partner with a company to do the actual development work.

The federal lease takes place on Jan. 6, and some have worried that threats by environmentalists and fearful banks, that are responding to intense environmental pressure, will suppress interest in the opportunity to develop oil in the extremely resource-rich area.

Environmental groups and some private companies are threatening economic sanctions against companies that dare to work in the Arctic. Recently, The North Face refused to sell jackets to an oil services company, following in the footsteps of Patagonia; both companies make jackets, tents, and backpacks out of oil.

This fall, the Wilderness Society penned a letter to the CEOs of Chevron, ConocoPhillips, ExxonMobil, and Hilcorp, warning them off of bidding on the leases. The letter, signed by 250 environmental organizations and some businesses, demanded the companies refuse to bid and also make a “public statement in opposition to the development of oil and gas in the Arctic Refuge. The reputational, environmental, climate and economic risks of drilling in the refuge are not worth the potential harm such calamity can do to your brand.”