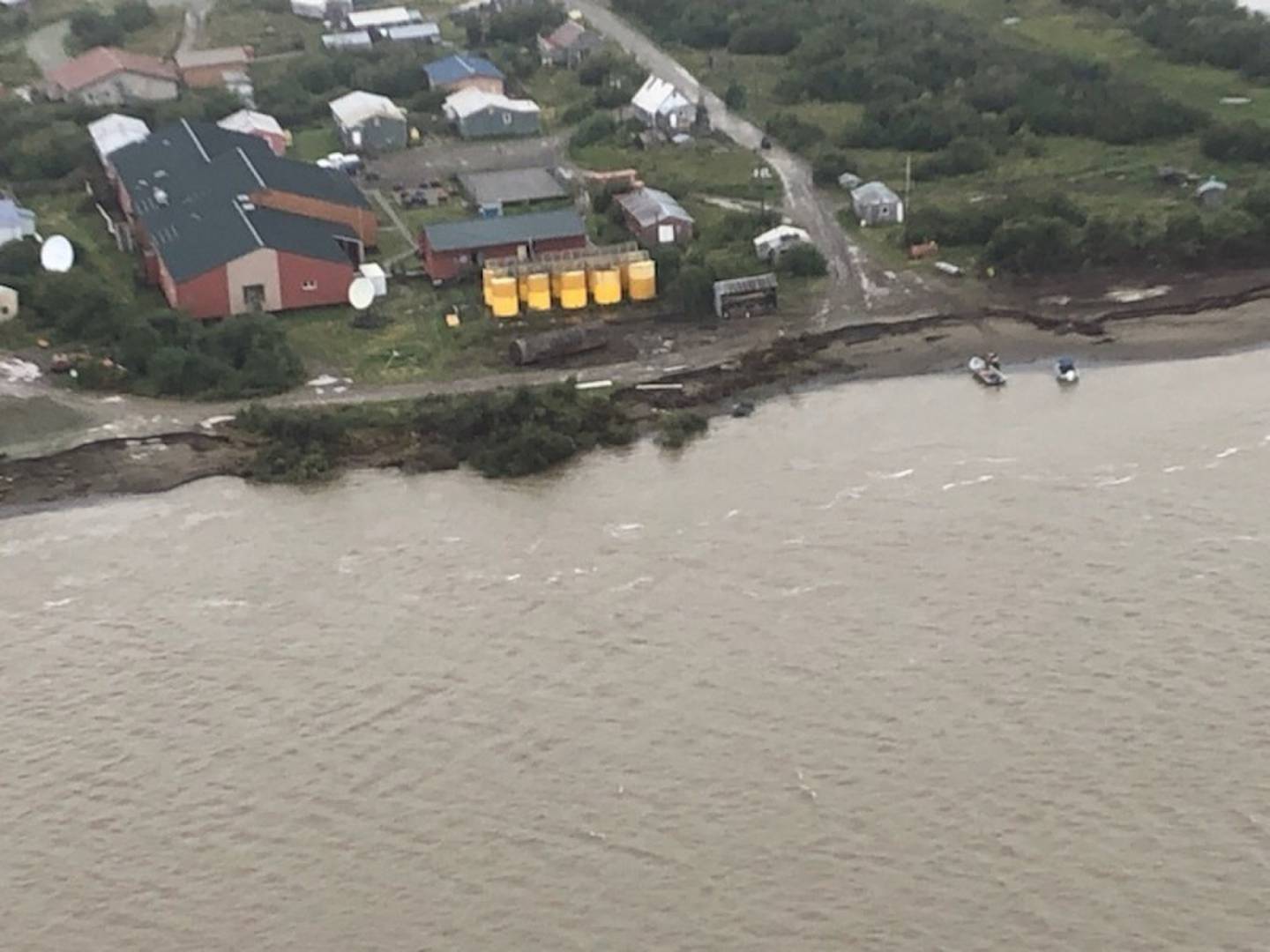 AK - A sense of urgency in the Bering Sea

Alaska’s Bering Sea coast is suffering from dramatic climate changes, and communities are taking urgent action against these threats. The University of Alaska Fairbanks and its partners are working to support communities in their path toward climate resilience.

The success of this work relies on strong local to statewide collaboration and a deep respect for the traditional knowledge and practices of Alaska Native people in the region. Programs like UAF and Alaska Sea Grant’s Adapt Alaskacollaborative that work alongside communities to learn, share and build resilience in a changing climate deserve our attention and continued support.

For thousands of years, Alaska Native people along the Bering Sea have hunted, fished and gathered wild resources, relying on the land and sea to sustain their ways of life. A 2017 study found that in Bristol Bay the average person harvests 210 pounds of wild resources a year; the number increases to 379 pounds in the Yukon-Kuskokwim region, and 402 pounds in the Bering Strait!

Climate change is having an impact on these traditional harvest activities, affecting access to and availability of culturally and nutritionally important foods. For example, in the northern Bering Sea, lack of stable pack ice makes walrus and seal hunters wary of venturing out. One hunter remarked that in the past, they planned trips weeks in advance. Today, hunts happen at the last minute, when ice conditions are just right.

Adapting to change has always been a means of success and survival. But rapid warming in the Arctic is bringing changes unlike anything in recorded history, and Bering Sea residents are seeking urgent action.

Adding to these stressors is an increase in shipping traffic and oil and gas exploration in the Bering and Chukchi Sea waters. A 2019 workshop gathered Bering Sea elders to share their knowledge and concerns regarding economic and social disruptions from oil spills. For these elders, it was not a question of if a human-caused disaster will occur, but when. The Bering Sea fishery is one of the largest in the world, with abundant non-salmon fish such as pollock and cod harvested, as well as a multiple crab species. A disaster would have a profound impact on local subsistence users and a fishery important for national food security.