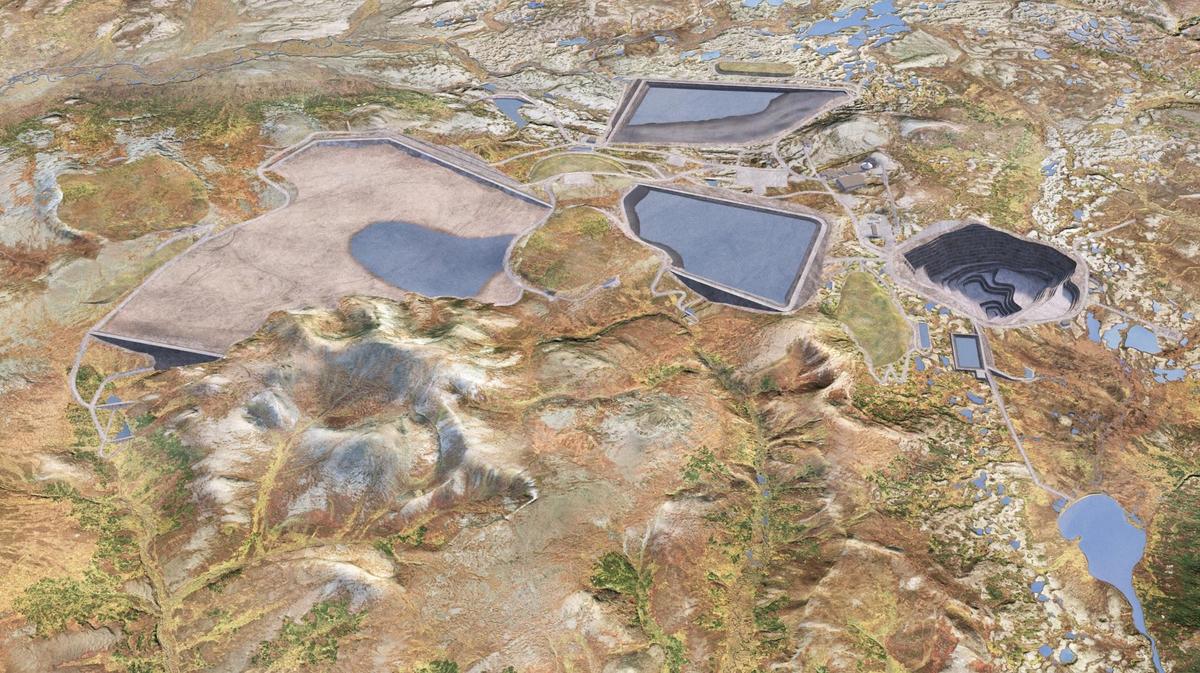 A U.S. District Court ruling reverses a 2019 decision by the Trump Administration, which withdrew the EPA’s 2014 proposal for protections. This restarts the 404c Clean Water Act process.

Tribal leaders, commercial fishermen and environmental advocates are celebrating a federal court decision that could provide future protections for Bristol Bay against projects like Pebble Mine.

A U.S. District Court ruling Friday allowed the Environmental Protection Agency to officially restart a process to consider permanent protections for Bristol Bay. That reverses a 2019 decision by the Trump Administration, which withdrew the EPA’s 2014 proposal for protections.

Deputy Director of the Marine Mammal Protection Project Taryn Kiekow Heimer said that the court’s ruling is a step closer to permanent protections.

“The judge’s decision to vacate and remand will reinstate the 2014 proposed determination," Heimer said. "And so that kicks us back into the 404c administrative process. When and if the EPA finalizes that it would stop Pebble Mine for good and permanently protect Bristol Bay”

In 2014 the Environmental Protection Agency proposed a “preemptive veto” of a larger mine in the area under section 404c, based on the agency’s Bristol Bay Watershed Assessment. But it was never finalized, and the Trump Administration withdrew the proposal in 2019.

The Ninth Circuit Court of Appeals ruled this summer that the EPA can only withdraw a proposed determination if it is unlikely that the discharge of materials would have an “unacceptable adverse effect.” The EPA now says the 2019 withdrawal did not meet that standard.

Alannah Hurley is the Executive Director of the United Tribes of Bristol Bay, a group of 15 federally recognized Tribes in the region. Hurley says they are looking forward to working with the EPA to finalize the protections.