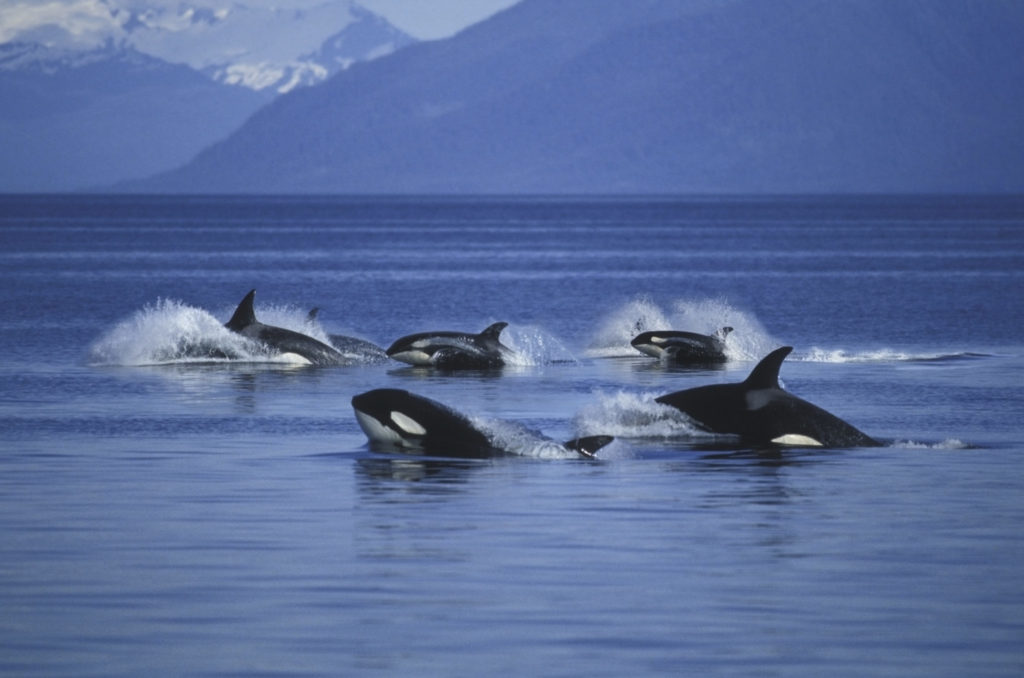 AK - A court decision may help endangered orcas, but Alaskan fishermen are wary

The southern resident killer whale population, three pods of orcas that ply the coastal waters between Monterey, California, and Vancouver Island, British Columbia, has dwindled to only 73 members. Scientists believe this endangered species, which relies almost exclusively on Chinook — or king — salmon, which are also in steep decline, is basically starving its way to extinction.

This past September, however, the U.S. District Court in Seattle seemed to offer the marine mammals a lifeline when it issued a preliminary decision that might make more Chinook available to orcas. Responding to a lawsuit filed by the Wild Fish Conservancy, the court found that the National Marine Fisheries Service (NMFS), the agency responsible for management of both fisheries and endangered marine species, had violated the Endangered Species Act when it determined that commercial harvest of Chinook off southeast Alaska would not jeopardize southern residents or endangered king salmon populations.

But while the court decision is expected to help orcas, it may be bad news for fishermen, as NMFS will likely need to rethink Chinook harvests.

Southern resident killer whales, whose numbers have dropped 25 percent since the 1990s, are the darlings of the Pacific Northwest, as well as of tourists, politicians, scientists, and conservationists. In 2018, when a female orca carried the dead body of her newborn calf for 17 days in apparent mourning activity, many people considered the behavior a symbol of the plight of these struggling mammals.

This population of orcas may be the most closely studied whales in the world. “These animals have life histories similar to us,” said John Durban, an ecologist with Oregon State University who monitors orcas using drones deployed from a 24-foot Zodiak. Scientists name and closely monitor individuals throughout their lives. Young stay with their mothers into adulthood, and pods hunt cooperatively, play, and communicate through calls and whistles. “It’s very easy to identify with them,” Durban said.

While other killer whale populations are thriving, these orcas have failed to rebound from their nadir in the 1970s, after dozens of them were captured for theme parks. According to a University of Washington study conducted between 2008 and 2014, up to 69 percent of pregnancies among these whales failed or calves died shortly after birth.