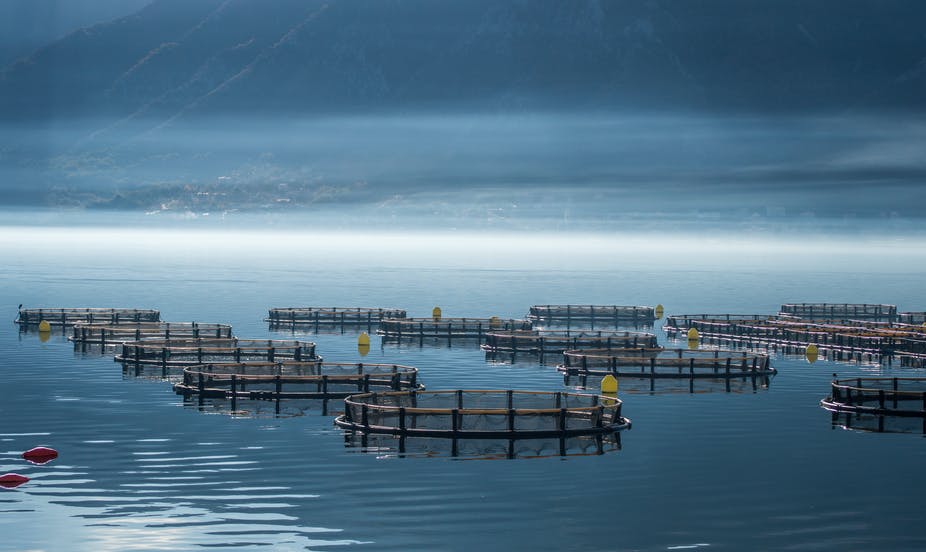 Africa - The pros and cons of the spread of cage aquaculture

Concerns over the spread of fish farm cages in Africa’s inland waterways have been expressed in a new study which gives a valuable overview of the extent of the continent’s freshwater cage culture.

The researchers note that, as recently as 2006, the only commercial cage aquaculture taking place on Africa’s inland waterways was in Lake Kariba, although there were also small-scale pilot projects underway in lakes Malawi, Volta and Victoria.

The extent of freshwater cage culture

Their research – which was based on painstaking examination of images obtained via Google Earth Engine, combined with verification by ground truthing and phone surveys – revealed that this number has now increased to 263 installations, with more than 20,000 cages between them.

The study, which was led by researchers in Uganda, confirmed the presence of cage aquaculture on a total of 18 water bodies. These were divided between eight countries: Ghana having 36.1 percent of the installations, Uganda 17.9 percent, Kenya 16.4 percent, Tanzania 13.3 percent, Rwanda 8 percent, Zimbabwe 3.8 percent, Zambia 3 percent) and Malawi 1.5 percent.