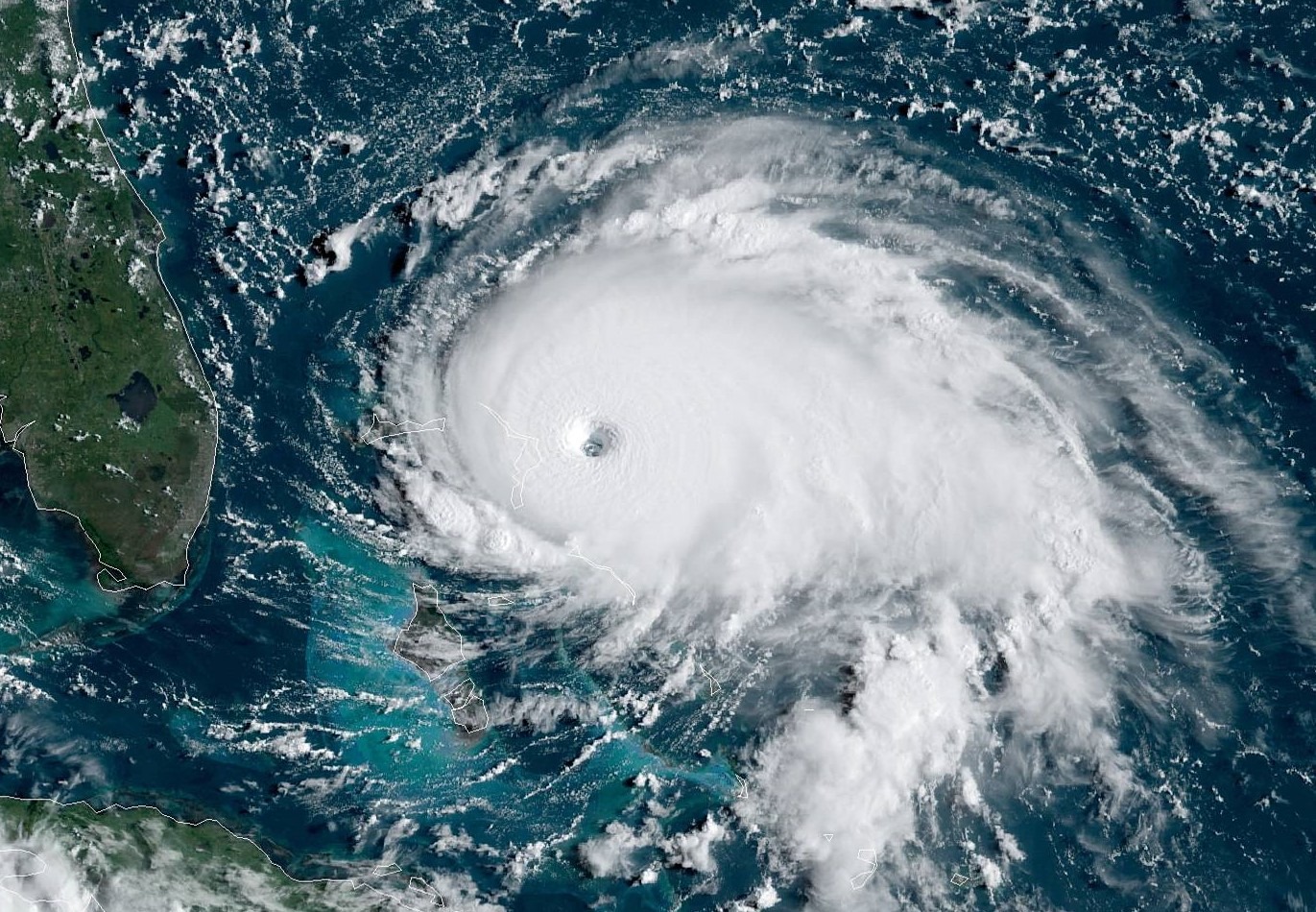 A Review of the Atlantic Hurricane Season of 2019

An ultraintense hurricane—Dorian—and multiple destructive slow-moving storms: Are they harbingers of the future?

The season had two ominous harbingers of a warming climate: an ultra-intense hurricane--worthy of a category 6 rating if such a thing existed--and multiple damaging storms that moved very slowly at landfall. The ultra-intense hurricane was Hurricane Dorian, whose 185 mph winds devastated The Bahamas in early September when the mighty category 5 storm stalled over the islands. Dorian and Lorenzo (in far eastern Atlantic) were both category 5 storms, making 2019 the fourth consecutive year in which a category 5 storm developed in the Atlantic basin--a new record.