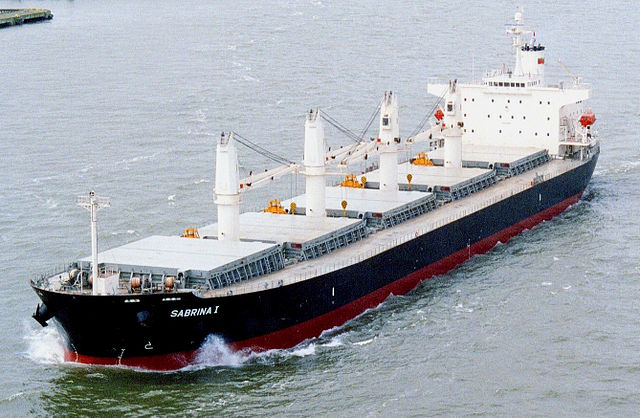 Zero-carbon ammonia can be used to power ships and make the transport sector greener, a policy briefing by the British Royal Society shows. The research considers opportunities and challenges associated with the manufacture and future use of the product, today mainly known as a fertilizer.

“The report is not just about green ammonia, though that is our endpoint,” the chair project leader, Professor Bill David of the department of chemistry at University of Oxford, explained to Forbes.com. “It discusses transitioning away from ‘brown’ ammonia (made using a fossil fuel as the feedstock), through ‘blue’ ammonia (fossil fuel based but with carbon capture) to ‘green’ ammonia (from renewable energy, like air and water).”

The production of ammonia is one the most polluting after those of cement and steel, creating 1.8% of global CO2 emissions.

“Ammonia has had a profound global impact since the discovery of its synthesis from hydrogen and nitrogen by Haber and Bosch in Germany at the beginning of the 20th century,” the briefing reads. “The key role of ammonia today is as the basic feedstock for inorganic fertilizers that currently support food production for around half of the world’s population.”