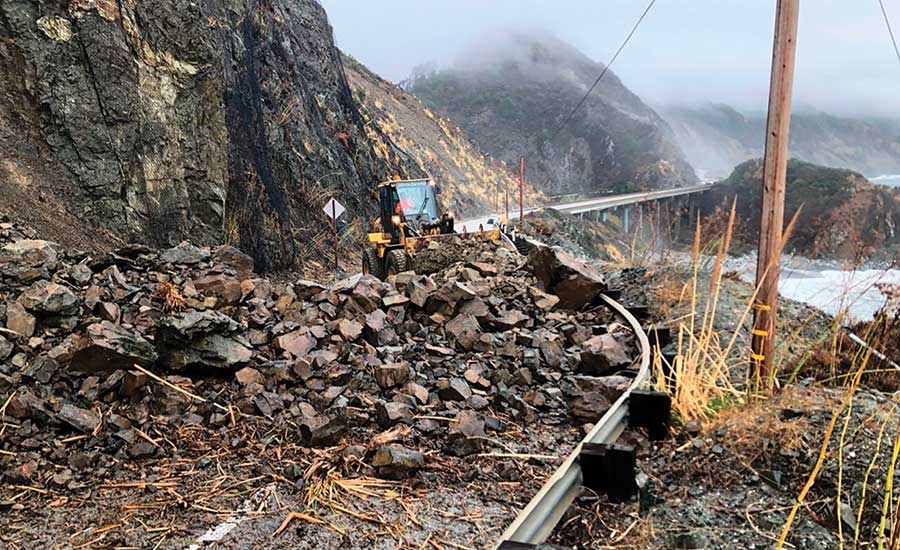 A Call to Action for Engineers on Climate Change

“If you keep adapting without mitigating, what you are doing is compounding the effects on the poor. Adaptation without reduction of carbon emissions is immoral, and it’s stupid.” – Keith Clarke, former Atkins CEO and chairman, Forum for the Future

Figuratively and literally, engineers have taken a seat at the table to discuss climate change.

At the United Nation’s climate talks in Madrid, Spain, which ended Dec. 15, engineers were represented at the public sessions and in closed-door meetings. It’s the first time they have been actively involved in the political and technical discussions surrounding the way the world can mitigate and adapt to climate change, says Tom Lewis, president and CEO of WSP USA Solutions.

The response? An overwhelming chorus of “it’s long overdue.”

Lewis, who participated in and attended those sessions on behalf of the American Society of Civil Engineers, also represented ASCE in the announcement at the climate talks of a memorandum of understanding between ASCE and the Global Covenant of Mayors to help develop, finance and implement infrastructure adaptations for the covenant’s more than 10,000 local governments and cities around the globe.

Following the announcement, Michael R. Bloomberg, co-chair of the Global Covenant, said in a statement: “Climate change is a deadly threat to people living in cities­—and that’s especially true of the danger it poses to infrastructure, and what happens when it fails. The expertise the ASCE brings to the table is exactly what cities need to make smarter, faster decisions about how to better prepare and become more resilient.”

But adapting to climate change and making communities more resilient only address the symptoms of the problem, not the cause. Engineers also need to address the underlying reasons for climate change—carbon emissions—by examining the way they design buildings and infrastructure, says Keith Clarke, former CEO pf design firmt Atkins and now chairman of Forum for the Future and vice president of the U.K.’s Institution of Civil Engineers.