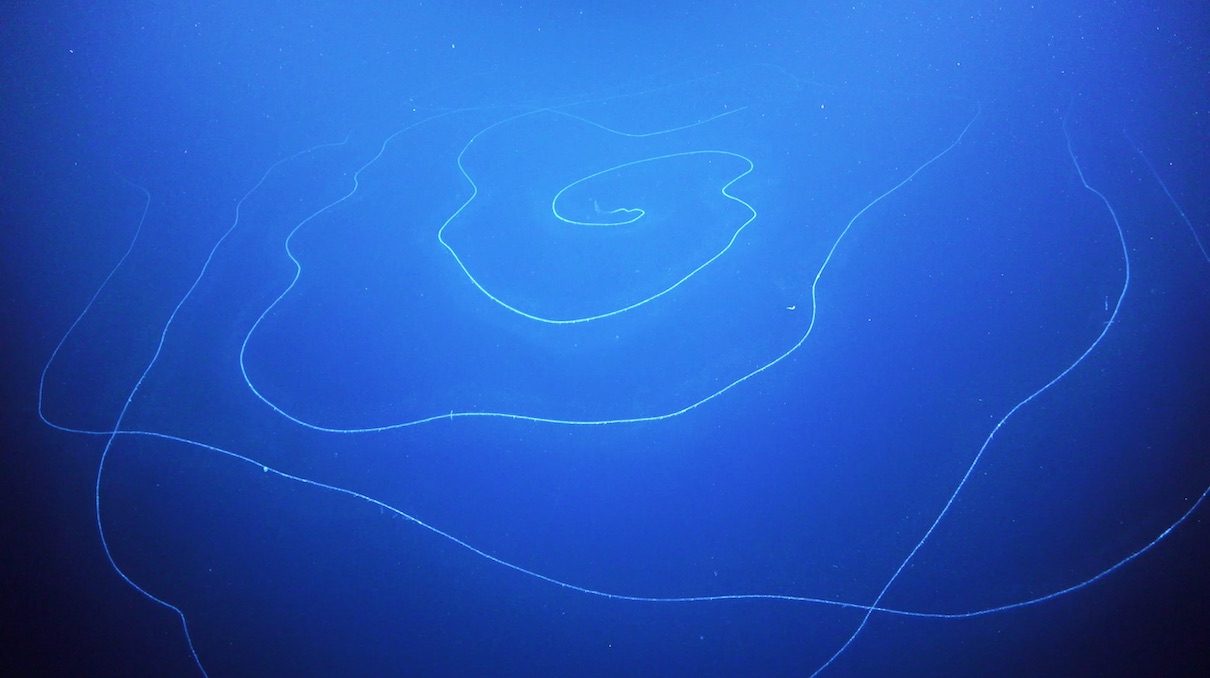 Marine scientists from the University of California, Santa Barbara, share their list of the top 10 ocean news stories from 2020.

1. The ocean in a worldwide pandemic

As the year that challenged the world with a widespread pandemic draws to a close, COVID-19 has affected almost every aspect of life as we knew it. Even the ocean, the most powerful force in the world, is not immune to its effects. The amount of marine plastic pollution, 13 million tons of which was already entering the ocean each year, has certainly grown with the addition of improperly disposed personal protective equipment, such as single-use masks and gloves. People are using an estimated 129 billion face masks and 65 billion gloves every month; one report predicts that 1.56 billion face masks could end up in the ocean this year. State and city rollbacks on bans of plastic items like bags and utensils due to concern over spreading the virus via reusable options could contribute as well. The influx of yet more plastic to the sea not only poses a threat to human health, but also heightens the risk of injury or death to some 600 wildlife species that may consume debris they mistake for food. On a brighter note, the early days of the pandemic provided a rare opportunity to study a quieter underwater habitat resulting from reduced worldwide trade. Researchers examined underwater sound in real-time near the port of Vancouver and found a consistent reduction in low-frequency sound attributed to ship traffic from January to April, when imports and exports dropped 20%. This study and othersare providing much-anticipated evidence about the effect noise pollution has on marine life.

What is “ocean justice”? According to marine biologist Ayana Elizabeth Johnson, it is the meeting place of ocean conservation and social equity. It is hard to miss this ocean warrior and scientist’s writing and voice, laying out how action against climate change is slowed by racism. She also co-edited a book on climate composed entirely of female voices, released in 2020. Johnson is joined by a community of Black marine scientists doing important research. This year, multiple campaigns highlighted and celebrated Black representation in many areas of science. One of them, #BlackInMarineScienceWeek, founded by environmental ecologist Tiara Moore, underscored a historically underrepresented group’s contributions to the field and inspired younger generations to pursue a career in marine science. Diverse representation and the inclusion of gender, race and socioeconomics in the conversation about the impacts of climate change are critical: marginalized groups often bear a greater burden of effects like flooding and pollution, while groups with privilege and power often benefit more from conservation initiatives. It is imperative for all members of the marine science field to help ensure the progress and recognition continues well beyond the week-long campaign.