Gulf of Mexico
Weeks after the BP spill in the Gulf of Mexico in 2010, a pelican mired in oil struggled to survive in Louisiana. (Carolyn Cole / Los Angeles Times) 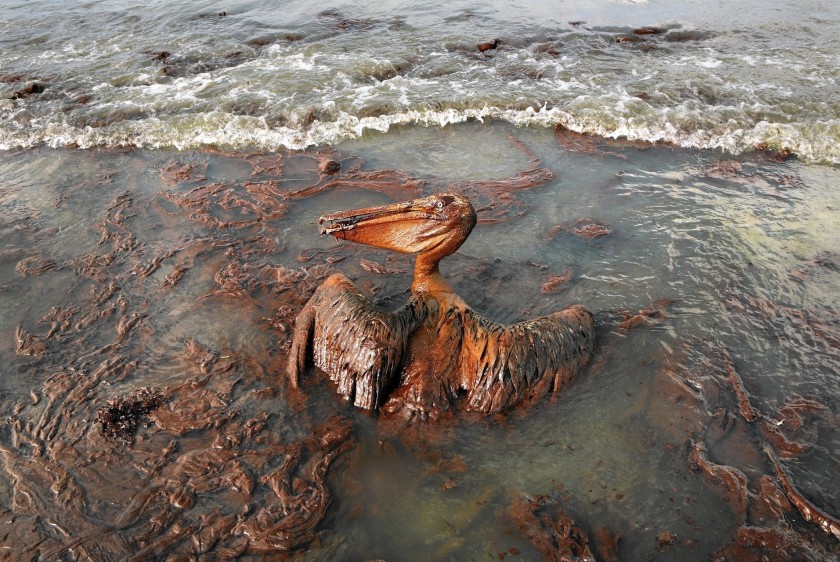 Oceana calls on President Trump to prevent next BP-like disaster by stopping the expansion of dirty and dangerous offshore drilling.

WASHINGTON--(BUSINESS WIRE) -- April 20 will mark 10 years since the BP Deepwater Horizon exploded in the Gulf of Mexico, causing the worst oil spill in U.S. history. In a report released today, Oceana examines the cause and impacts of the catastrophe; how those impacts are still being felt today; and whether the disaster changed the government and industry’s approach to offshore drilling.

In January 2018, President Trump proposed to expand offshore drilling to nearly all U.S.waters. Today, efforts are still underway to determine where drilling will occur in the future.

“Offshore drilling is still as dirty and dangerous as it was 10 years ago,” said Diane Hoskins, Oceana campaign director. “If anything, another disaster is more likely today as the oil industry drills deeper and farther offshore. Instead of learning lessons from the BP disaster, President Trump is proposing to radically expand offshore drilling, while dismantling the few protections put in place as a result of the catastrophic blowout.”

Following the 2010 explosion that killed 11 rig workers, oil gushed from the seafloor for 87 days and more than 200 million gallons of oil spewed into the Gulf. Oil killed tens of thousands of birds, sea turtles, dolphins and fish and washed up on 1,300 miles of shoreline, from Texas to Florida. Despite removal efforts, as much as 60 million gallons of oil remained in the environment.

Oceana’s report shows that decades of poor safety culture and inadequate government oversight laid the conditions for the BP Deepwater Horizondisaster. A decade later, the report outlines that these conditions have not improved and that expanding this industry to new areas puts human health and the environment at risk. Before the coronavirus pandemic, fishing, tourism and recreation in East and West Coast states supported more than 2.6 million jobs and contributed nearly $180 billion in GDP.